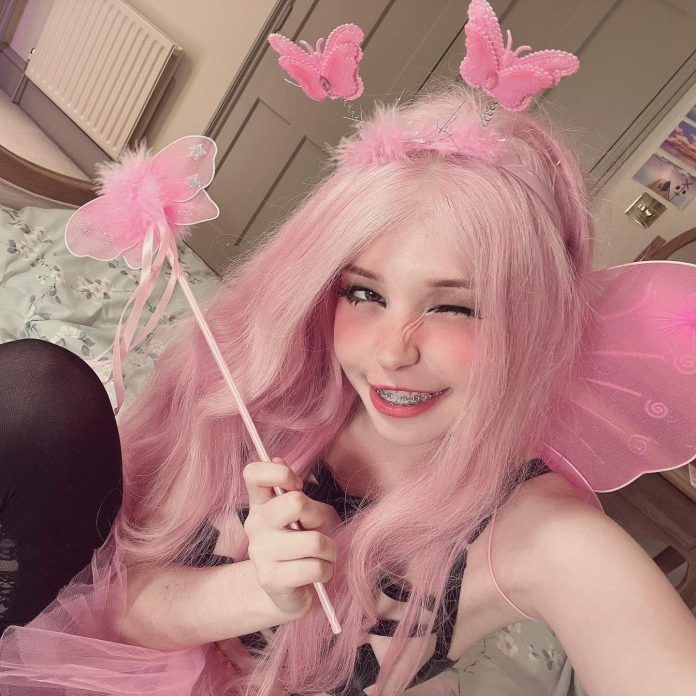 There seems to be a place for mysticism and mysterious events in the lives of popular bloggers and cosplayers. Scandalous Internet celebrity Belle Delphine talked about her encounter with the otherworldly on the H3 Podcast Highlights.

She stated that almost no one believes her, but she still shared her story. According to her, it happened in her room. At some point, her bed began to move on its own, and it was as if Belle herself was paralyzed from fear.

She said she hadn’t taken any medication, so it couldn’t be attributed to them. She also said that she still couldn’t explain what had happened to her.

Who is Belle Dolphin?

The British social media star rose to fame on Instagram after posting photos with sexual undertones that were mostly influenced by Japanese anime. Belle Delphine nude made the girl famous. In her NSFW photos, Belle poses semi-nude with cat or elf ears, making pornographic facial expressions based on Japanese anime characters known as Ahegao.

The Location Guide, Filmmakers for Ukraine and EUFCN join forces for fundraiser at Cannes 2022