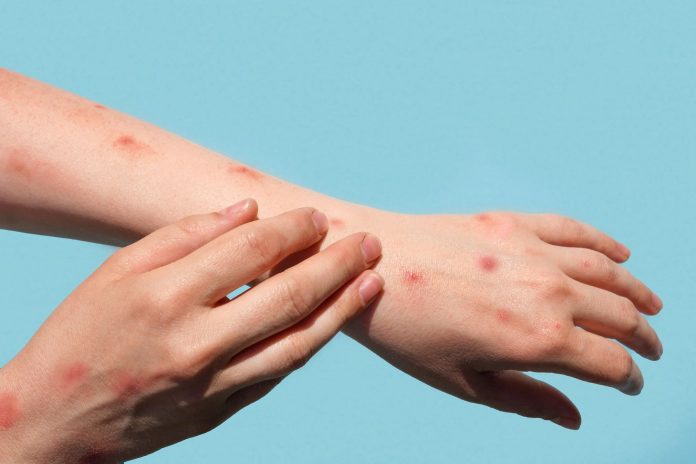 The San Francisco Department of Public Health (SFDPH) reported it has given a total of 600 monkeypox vaccine units to at-risk and eligible residents who had close contact with someone who has monkeypox (suspected or confirmed) or working in proximity to the virus in a lab setting.

At this current juncture, there are at least 40 cases of either confirmed or suspected monkeypox reported in San Francisco. Over Pride weekend, two large events — Electroluxx’s Pride party and an Afterglow event hosted by the Burning Man camp known as Comfort & Joy — reported that attendees were possibly exposed to the disease after some partygoers tested positive for the zoonotic disease.

As of today, more than 600 San Franciscans have been vaccinated against monkeypox because of close contact exposure. SFDPH and community partners are working hard to get shots in arms at more than 10 sites with a goal of equity. https://t.co/1I5Uncqla0 pic.twitter.com/Avn2H3zkPX

As a result, lines have been long at drop-in sites set up across the city to inoculate people against this highly communicable strain of monkeypox; hundreds gathered at pop-up vaccine sites Thursday and Friday at places like the Castro’s Strut clinic for a chance to receive a vaccine. Only about 600 people, however, have received a shot in SF so far, but that figure is expected to expand as more vaccines become available.

We got 2,308 doses of monkeypox vaccine this week from the state – bringing SF’s total to 2,888. We know there is high demand among San Franciscans at high risk because of an exposure. We are urgently asking for more vaccine. Here's where you can get it: https://t.co/wCpz3gdL9n pic.twitter.com/SMxJzF2lpr

“We got 2,308 doses of monkeypox vaccine this week from the state – bringing SF’s total to 2,888,” tweeted the San Francisco Public Health Department yesterday, which was sent before it was announced by the department that at least 600 units of those vaccines were given to SF residents.

SFDPH is aware of the need for these vaccines — “we know there is high demand among San Franciscans at high risk because of an exposure”— and is “urgently asking” for additional vaccine units. There is also work to open up additional drop-in sites for people to receive these vaccines; currently, the only regular drop-in site for monkeypox vaccination to the general public is at the Zuckerberg SF General Learning Center — 1001 Potrero Avenue — inside Building 30 on the second floor.

But, again: Unlike Covid-19 vaccine units, which are correctly produced in the billions each month now, smallpox and monkeypox vaccines are created in far fewer numbers, primarily due to a lack of need — which has changed as of late.