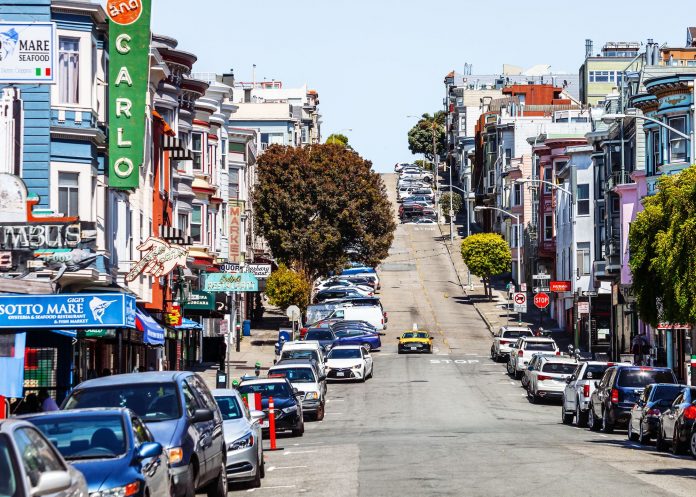 As of late, several local high-end eateries have noticed an increase in one-star reviews being left online from different, often faceless accounts — which has greatly affected their overall ratings on websites like Yelp — and some owners have even been emailed by online trolls, demanding money to stop posting the one-star reviews.

Review aggregation websites like Yelp and OpenTable have a massive impact on small businesses, like bars and eateries. It’s been estimated that just an extra half-star rating increase can cause restaurants to sell out 19% more frequently; conversely, a full-star rating drop can be financially devastating to an eatery, especially when they’re left on baseless accounts.

Recently, the latter problem has been affecting a handful of San Francisco restaurants still reeling from the financially devastating brought on by the pandemic. Moreover: These one-star reviews appear to be cookie-cutter critiques that multiple accounts are using to effectively spam SF restaurants… for no particular reason or gain.

Even after a booming Fourth of July weekend that saw a welcomed increase in foot traffic for many SF gastronomic institutions, it’s, nevertheless, been a challenging few years amid the pandemic and economic unease.

“I’d say that it’s been a really hard couple of years,” said Kim Alter, chef and owner of Nightbird, to NBC Bay Area. “In all honesty, it’s probably a really small thing to get these one-star reviews.”

For Alter, these reviews represent a negative “tipping point” in regards to the struggles she and other resultants and bar owners have endured lately.

“I was like ‘this is ridiculous,'” she continues.”We’re kind of fighting for reservations with so many other restaurants, so to have that one person put up ten one-star reviews. Someone might not look past those and someone might not come in.”

Similarly, the same one-star reviews were left at 3rd Cousin restaurant in Bernal Heights over the Fourth of July weekend.

In wake of such reviews, both Google and Yelp encourage users to report and flag these kinds of reviews, which will send those for quality assessment and, if deemed to be penned by a baseless troll, will be removed.