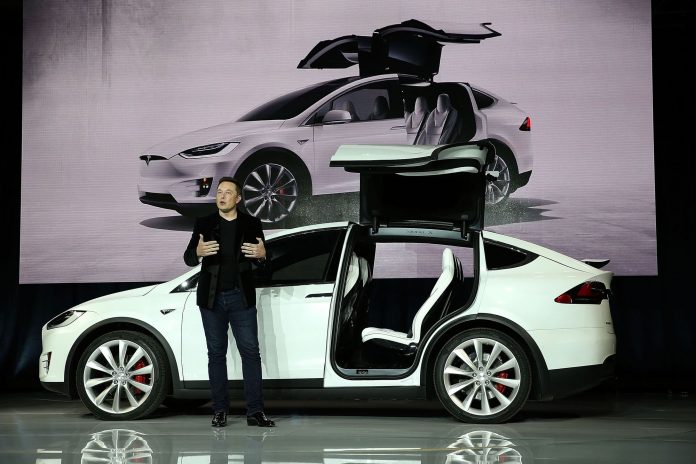 Another Racial and Sexual Harassment Lawsuit Filed Against Tesla

As news of Elon Musk’s all-but inevitable bid to purchase Twitter has consumed headlines over the past few weeks, the company responsible for the world’s-richest-man’s wealth and fame — or infamy — is embroiled in another lawsuit over allegations of racial and sexual harassment.

On Friday, a female Tesla employee filed a lawsuit alleging that electric vehicle juggernaut Tesla failed to properly respond to widespread racism in its facilities, according to the Mercury News. The suit echoes other allegations filed in court against Tesla over the last few years, including rampant sexual harassment as well as racial harassment. (Tesla also recently revealed that it is under investigation by the U.S. Equal Employment Opportunity Commission, a federal agency.)

Raina Pierce, who filed the most recent lawsuit, began working at Tesla’s Fremont plant in January 2021. “‘Tesla’s facilities contain the n-word throughout,’ with the slur often preceded by the f-word, the suit claimed,” according to Mercury News. “Supervisors referred to Pierce using the n-word and a gender-based insult, the suit alleged.”

Building a Model S at the Tesla Factory in Fremont, the Bay Area, California. (Photo by Steve Jurvetson/Wikipedia)

In the suit, Pierce claims that Tesla discriminated against her on the basis of race and gender, failed to stop the alleged race-based harassment, and retaliated against her for reporting her allegations by forcing her stay on leave for more than three months, as the Mercury New reported.

In February, the California Department of Fair Employment and Housing, or DFEH, sued Tesla for operating a racially segregated workplace. “After receiving hundreds of complaints from workers and a nearly three-year investigation, DFEH found evidence that Tesla operates a racially segregated workplace where Black workers are subjected to racial slurs and discriminated against in job assignments, discipline, pay, and promotion,” read a DFEH press release from February.

The DFEH lawsuit alleges that Tesla discriminated against Black workers in California and segregated them to the lowest levels of the workforce across the state, including contract work. “Black workers are severely underrepresented in the ranks of executives, senior officials, and managers at Tesla,” the February press release said. “In addition to race-based segregation in the terms and conditions of employment, DFEH alleges that Tesla has turned a blind eye to years of complaints from Black workers protesting the near-constant use of racial slurs in the workplace and the presence of racist writing and graffiti in common areas of the workplace, including swastikas and other hate symbols.”

In a statement, Tesla called the DFEH lawsuit “misguided” and “unfair,” and called the state of California’s investigation “bare-bones,” according the Mercury News.

It has been reported that Musk would cover roughly half of the Twitter buyout himself to the tune of some $21 billion. “What remains unclear is how he will come up with that money,” NPR said. “Whether he will sell some of the Tesla shares he owns, borrow against them, bring in additional investors, or all three.”