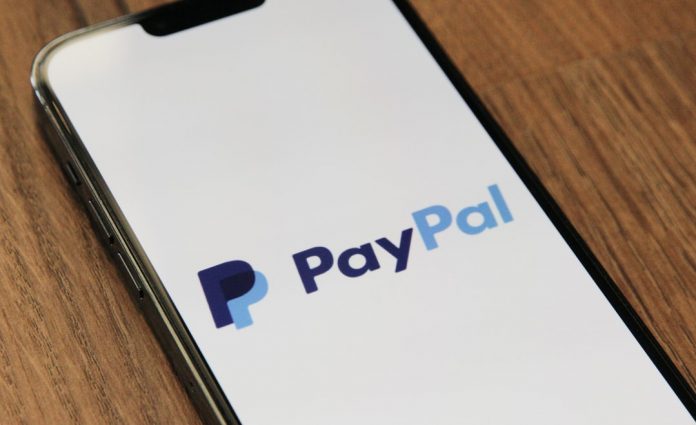 PayPal to Close Its Downtown SF Offices In June

Another company has announced that it’s vacating its San Francisco offices, citing a shift to a more remote workforce.

PayPal, which is headquartered in San Jose, is planning to move its Xoom team out of its offices at 425 Market Street as of June 3. ABC 7 broke the news via an inside source, and the shedding of this office rent expense comes just ahead of a quarterly earnings call. PayPal’s stock also just hit a 52-week low.

As the Chronicle notes, PayPal’s Market Street office space was originally leased by Xoom, the Venmo-esque electronic funds transfer service that PayPal acquired in 2015. (PayPal acquired Venmo in 2013.) The SF Business Times says that Xoom has “a few hundred employees,” who will now have the option to work remotely or from PayPal’s San Jose offices.

PayPal issued a statement to ABC 7:

At PayPal, we are continually looking at and evolving how we can work in the most collaborative and efficient ways possible, and we routinely evaluate our global office footprint and spaces to ensure that our company and our employees are best set up for success. The pandemic, in particular, has taught us there are many ways in which we can work effectively while providing our employees with flexibility. PayPal remains fully committed to the Bay Area and to California and we will continue to hire into and invest in our business and people working within the state.

Fallout from the two-plus-year pandemic continues to impact the downtown SF office landscape. And as a recent Stanford study suggested, San Francisco leads the nation in its share of workers who do not want to be back in a physical office after two years of the WFH lifestyle.

Google/Alphabet, meanwhile, summoned its workers back to the office starting in early April, and that included the offices the company has in downtown SF.

And this week everyone is wondering if Elon Musk is going to try to vacate Twitter’s huge offices at 1355 Market Street, which have been largely empty for two years — and which he joked in a now deleted tweet should perhaps be used as a homeless shelter instead. Twitter already put up more than 100,000 square feet of its space in the building for sublease back in 2020 — and its unclear if it had any takers.