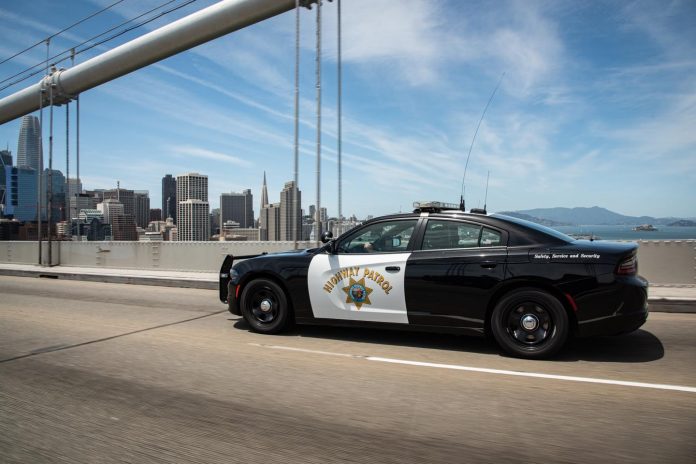 Some progress in the troubling rash of freeway shootings in recent years, as the California Highway Patrol feels they’ve solved the cases of two separate freeway shootings, one near Lake Merritt, the other near Mount Diablo.

There have been too many headlines about fatal East Bay freeway shootings in the last year or two — most notably last November’s shooting of two-year-old Jasper Wu, and January’s shooting of an Alameda County Sheriff’s Department recruit. Frustratingly, these cases are rarely solved. And as KTVU reported earlier this year, there were 144 freeway shootings in the nine counties of the Bay Area in 2021, and nearly 70% of them were in Alameda and Contra Costa Counties.

Both of the above-named shootings are still unsolved. But the California Highway Patrol (CHP) has made some serious progress in two separate shootings, as seen above and reported by NBC Bay Area, as on Thursday they announced two arrests in separate freeway shootings that took place earlier this summer in Alameda and Contra Costa counties.

There is dashcam video from the June 14 freeway shooting near Lake Merritt on KTVU, and fortunately, neither of the passengers was hit by the bullet. CHP says in a press release that an “ensuing investigation identified Julaan Faison, 24, of San Leandro, as the primary suspect in the shooting.  A warrant was issued for his arrest, and on August 16, detectives took Faison into custody without incident.  CHP detectives booked Faison into Santa Rita Jail on charges of attempted murder, assault with a deadly weapon, and shooting at an occupied vehicle.”

The second shooting was July 21, near Mount Diablo, and CHP has 29-year-old suspect Edwin Tobie III of Pleasanton in custody. “A warrant was issued for Tobie III’s arrest, and on August 18, detectives took Tobie into custody without incident,” CHP adds in their press release. “During the arrest, detectives seized several firearms as well as evidence of drug trafficking activity. CHP detectives booked Tobie III into Martinez Detention Facility on charges of attempted murder, assault with a deadly weapon (firearm), shooting at an occupied vehicle, and various firearms-and narcotics-related violations.”

In February, Oakland Mayor Libby Schaaf asked for more cameras on I-80 in hopes of solving more of these freeway shooting cases. Governor Gavin Newsom obliged in May, with NBC Bay Area reporting at the time that he’d ordered “200 cameras in 50 locations in Alameda, Contra Costa, Los Angeles and Orange counties.”

Facebook
Twitter
Pinterest
WhatsApp
Previous articleIt Will Always Be More Profitable/Clickable to Shit On San Francisco, So People Will Always Do It
Next articleGPS Trackers Are Turning SF Petty Crime Victims Into Vigilantes