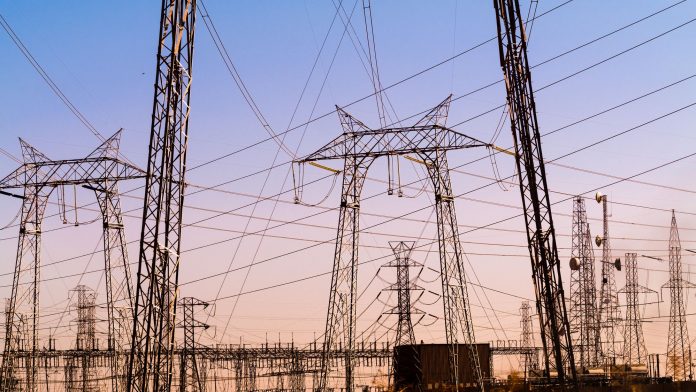 While it’s not exactly a surprise nowadays, it’s still wild to think that because California’s out-of-date power grid is so incompetent, residents of the state expect scheduled power outages and random blackouts regularly — which, for this summer, might affect some 1.3 million homes.

This imminent wildfire season is already looking bleak. The entire Bay Area currently sits in D2 (Severe) levels of drought, per the U.S. Drought Monitor Map. In fact: All of California is currently experiencing a state of drought, with only parts of Orange County and San Diego under D1 (Moderate) Drought conditions — the least-critical drought conditions found in the state. Oh, and two of California’s largest water reservoirs are already at “critically low levels” as the dry season just begins.

To thwart avoidable wildfires caused by utility equipment, officials from the California Independent System Operator (California ISO), which manages the state’s energy grid, stated that over a million residential addresses in the state can experience power shutoffs — planned or otherwise — this summer.

As reported by CBS News, California ISO announced that some 1.3 million homes could lose power when use is at its peak during the hot and dry summer months. The power issues are exacerbated by those aforenoted severe drought conditions—  which could knock some hydroelectric offline — and expected record-breaking high temperatures, all of which could strain CA’s power system in  “unprecedented” ways.

“If you overlay that with also the potential risk of fires that happen at the same time then you get into those more extraordinary extreme events that there is if all those things were to occur. There is real potential for potential outages and we have to be prepared for that,” Rothleder said. While it’s coming up on two years since CA residents were affected by rolling blackouts and Public Safety Power Shutoff (PSPS) events, the climate crisis and extreme heat events might well mean residents of the state could be in store for more of them.

PG&E commissioned one of the largest lithium-ion #batteryenergystorage systems in the world. Watch this #timelapse of the Elkhorn Battery project & read more about this #cleanenergy collaboration w/ @Tesla: https://t.co/FKULECr4eA #energystorage #megapack @California_ISO pic.twitter.com/sKzX8O1APs

CBS News described that the projected energy shortage could be around 17 hundred megawatts — the equivalent of energy able to be produced by a major power plant.  The California ISO notes that it’s preparing for the expected shortages by “procuring more energy, increasing battery storage, and [installing new generators.”

When will these power shortages most likely affect denizens of the Golden State? Around mid-September — the month in the year that generally sees the most strain on the grid — but sporadic PSPS events are expected to transpire in the months leading up to then.At this current juncture, California is aiming to rely on 100% renewable energy sources (solar, wind, certain hydrogen-cell technologies, etc.) by 2045; the state plans on reaching 60% of all renewable energies by 2035.

Related: PG&E On the Hook for $6.7 Million After ‘Shoddy Work’ Destroyed an SF Home, Damaged Five Others