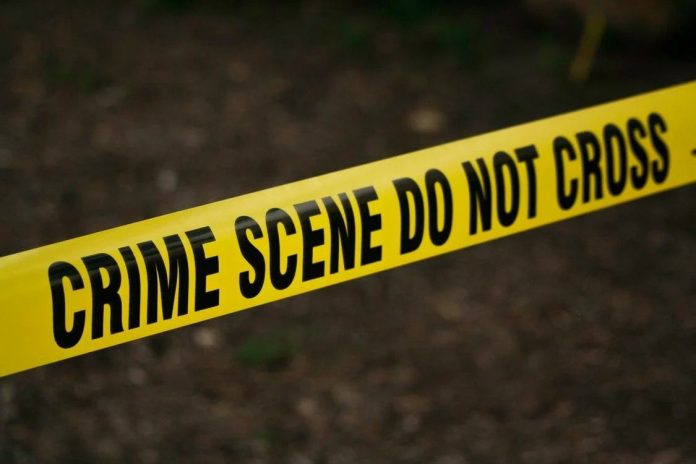 SF police are seeking information on a number of violent crimes from over the weekend, including an early Saturday morning homicide on Balmy Alley, and a set of human remains found on rail tracks near Visitacion Valley.

A number of violent crimes over the weekend have San Francisco police doing a lot of footwork, and they’re still seeking information and actively investigating the majority of these cases. KRON4 reports there was a Mission District homicide on Balmy Alley around 2:30 a.m. Saturday morning, Mission Local reports on another stabbing later Saturday, and on Monday morning, police discovered human remains on rail tracks near Visitacion Valley, according to Bay City News.

With respect to the homicide, SFPD said in a statement to SFist, “On Saturday, May 14, 2022, at approximately 2:35 a.m., San Francisco Police officers from Mission Police Station responded to the area of 24th and Balmy streets for a report of an assault. Officers arrived on scene and located an adult male who was unresponsive. Medical personnel rendered aid, however, despite their efforts the victim was pronounced deceased at the scene.”

This was San Francisco’s 16th homicide of the year, following a murder-suicide in Oceanview on April 20. As the SFPD’s CompStat dashboard tells us, there were also exactly 16 homicides recorded in the city at this time last year.

Mission Local adds that at about 5:30 p.m. Saturday, a 54-year-old man was stabbed, allegedly from behind, at 24th and Mission Streets. While the site only has the additional information that there is a suspect in his 30s who is still at large, they also report that “The stabbing was one of three reported in San Francisco by the SFPD on May 14.”

Bay City News then reported Monday that “police are investigating human remains discovered on rail tracks” near Visitacion Valley at Bayshore Boulevard and Arleta Avenue. The only information thus far is that the remains belonged to a male, and that “City employees discovered the remains.” Foul play has not been discussed.