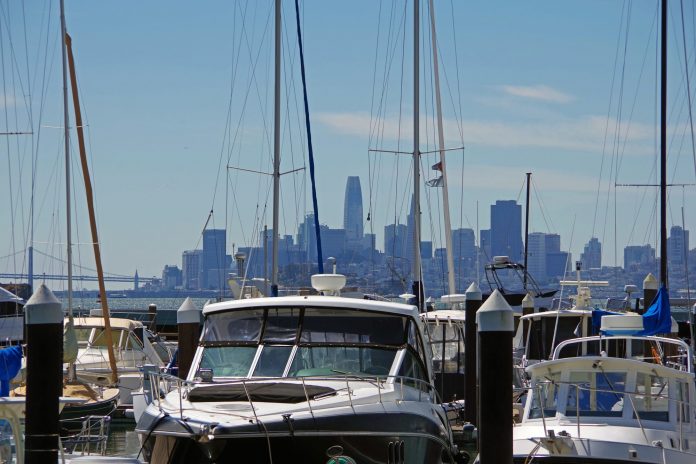 On Thursday, a collision between two boats in the San Francisco Bay — about a mile southwest of Angel Island — left one ship spinning out of control and a man dead. The man has been identified as 65-year-old Contra Costa County resident Michael Wells.

As reported by NBC Bay Area, the San Francisco Medical Examiner’s Office confirmed the identity of the man killed in Thursday’s boating accident involving multiple people. The collision between a sailboat and a 25-foot center console pleasure craft motor boat was first reported to the U.S. Coast Guard at 2:09 p.m. Thursday; the initial impact from the collision caused the motorboat to spin out of control when Wells, who was operating the vessel, was thrown into the water; the boat only stopped spinning after authorities could commandeer the vessel and turn off the engine.

Others involved in the boating accident managed to pull Wells from the water, but he, however, later succumbed to his injuries.

It’s not clear at this time what led up to the collision, and an investigation is still underway by local police. No arrests have been made in relation to the boating accident, thus far.