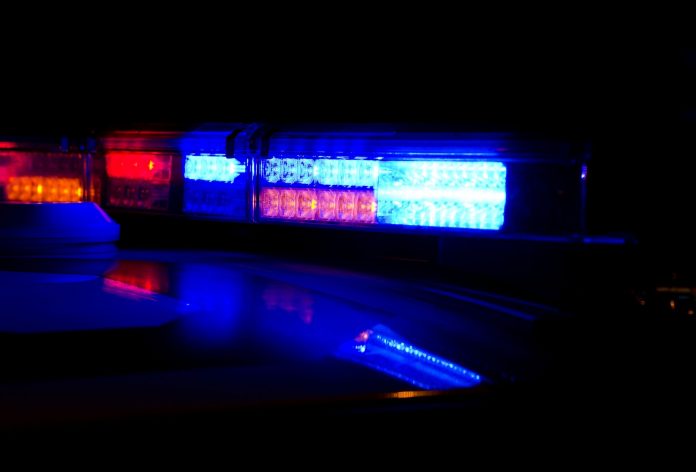 An officer from the Mountain View Police Department was injured in a shooting Saturday shortly after midnight when the patrol officer pulled over a car at Villa Street and Wild Cherry Lane; the shooter is still at large Saturday afternoon.

According to local authorities, the involved Mountain View police officer suffered a gunshot wound to their upper body when they pulled over a vehicle in the city’s downtown early this morning.

Per KTVU, the officer did not return fire and the suspect allegedly fled the area right after the attack. The officer was promptly transported to a nearby hospital for treatment of his non-life-threatening injuries; though the officer has not been identified, they are expecting to make a full recovery.

It was reported that shortly after the shooting, the suspect crashed his car at Villa Street and Hidden Avenue, fleeing the crash scene on foot.  There’s now a large-scale perimeter search happening in the downtown area to both identify and apprehend the suspected shooter, and several neighboring agencies are assisting in the search for the suspect.

Police did not give a description of the suspect, and the investigation is still ongoing.