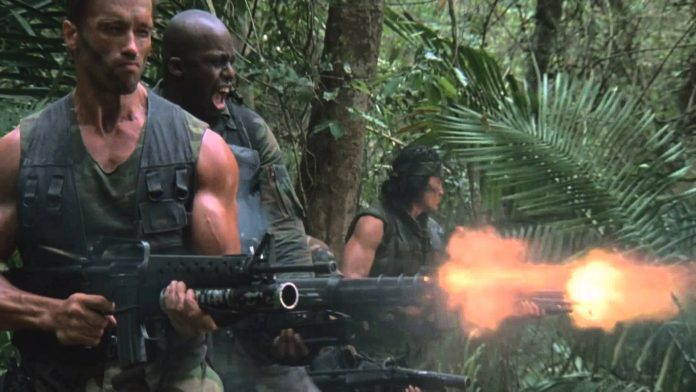 One man near Sebastopol has installed a private shooting range on his property, and is making extensive and very loud use of it, and furious neighbors have tried enlisting the Sheriff’s Office, county supervisors, and attorneys, all to no avail.

We do not know the name of the Sonoma County man who installed a private shooting range on his Sebastopol-area property and has been driving neighbors berserk firing semi-automatic weapons, as described by KGO. But we know he’s been doing this on his Barlow Lane property since around Memorial Day. (“Two days after the massacre at the Texas grade school, the shooting began,” one neighbor has notably complained to the Sonoma County Counsel.)

And according to the Santa Rosa Press Democrat’s account of the complaints of constant gunfire from the property, all of the shooting has been “generating Nextdoor posts with well over a hundred comments and an escalating dispute that now involves the County Board of Supervisors, the Permit & Resource Management Department, and the Sonoma County Sheriff’s Office.”

Yet none of these bodies have been able to do anything about the gunfire. Because apparently, it’s all completely legal.

“We’ve been receiving a lot of calls lately about gunshots in your neighborhood,” the Sonoma County Sheriff’s Office posted on NextDoor, according to the Press Democrat. “County Code Section 19-A-5 allows shooting on private property as long as it meets safety standards, like distance from other houses … If you hear gunshots often, they’re likely coming from that property. While hearing the gunshots may be unwanted or concerning, this activity is allowed by County Code.”

The gun guy apparently keeps his private shooting range up to code, has it positioned properly away from surrounding properties, and consulted the proper authorities before installing the range.

“There’s nothing we can do at this point,” Sonoma County Sheriff’s Office Sergeant Juan Valencia told the Press Democrat. “We go out and investigate to see if they’re in compliance, and if they are, that’s their right to shoot on their property.”

This is no comfort to the neighbors, many of them elderly, some with terrified pets, and one a Korean War veteran experiencing PTSD.

“One mom said, ‘I had to convince my kids that someone wasn’t coming to shoot them.’ That was the quote,” according to neighbor Rob Danaher.

The neighbors have hired an attorney, and they’re targeting the county’s rule that does allow legal gunfire within 150 yards of “any building, dwelling house, camp, or other place where human beings inhabit, assemble, frequent, or pass, excepting publicly maintained roads.” The neighbors will argue this should include their yards, not just the structures of their homes, and therefore the shooting range would be disallowed.

And they apparently have another legal argument not yet disclosed. “We have two local ordinances here where we believe a plain reading of them we have a clear violation,” their attorney Pamela Stevens told KGO.