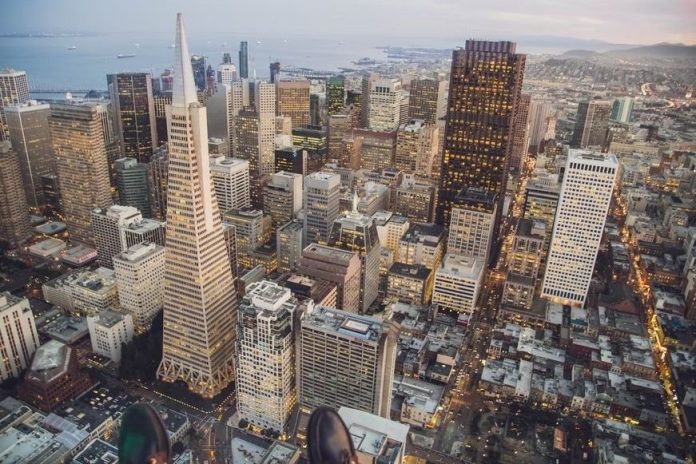 The SF City Controller and Chief Economist would like a word with the Listicle Department at Wallethub, after the credit card lead-generator site ranked San Francisco as the second-worst run large city in the United States.

It’s important to remember that a lot of those “Best City-Worst City for this or that” lists put out by startup-type financial sites sometimes have deeply unserious methodology that does not reflect a proper peer-reviewed analysis. They’re often written by unpaid interns, and their primary goal is to get clicks.

That may not be entirely true of a newly published Wallethub Best- & Worst-Run Cities in America list that puts San Francisco at 149th out of 150 U.S. cities, essentially dinging us as the second-worst run city in America. But KRON-4 reports on an angry response statement from city officials, Controller Ben Rosenfield and Chief Economist Ted Egan (who maybe should have more important things to care about?).

“You’ve chosen to define a well-run city as one that has high scores for what you term ‘Quality of City Services,’ relative to the size of its budget. The implication is that in well-run cities, residents get high-quality services and don’t have to pay too much for them. Fair enough,” the two said in the statement. “But very few of the 38 indicators that make up ‘Quality of City Services” are under a given city’s control.”

“San Francisco’s GDP per capita was nearly 8 times the per capita GDP of Canyon County, Idaho: home to Nampa, the top city on your list,” they fume. “That fact alone should cause people to question any index that puts San Francisco near the bottom and Nampa at the top, but at the very least it highlights the problem created by your choice of metric.”

They also point out that “San Francisco has a AAA bond rating from Standard & Poor’s, which stated ‘we continue to view its economic base as among the strongest in the nation despite job losses in the leisure and hospitality industry.’”

In sum, they say that “This does not sound like a description of one of the worst-run cities in the country. We hope you’ll take greater care and responsibility when producing future lists and rankings.”

Of course, keep in mind that Wallethub puts out a lot of these cheesy lists, and just three months ago named San Francisco the third-happiest city in America.