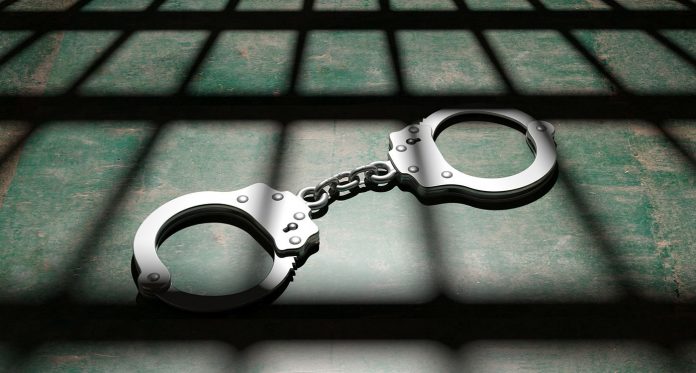 A man suspected in an early July homicide in SF’s Potrero Hill neighborhood has been located and arrested six weeks later.

The SFPD announced Thursday that 54-year-old Randy Oliver was taken into custody on the evening of August 16 in Yolo County, with the help of officers from the Yolo County Sheriff’s Office.

Oliver was identified by investigators as the suspect in the July 9 killing of 21-year-old Jameel Price. Price was found suffering from a gunshot wound near the intersection of 23rd and Dakota streets, in the Potrero Terrace housing complex, and he later died from his injuries at the hospital.

The SFPD said that Oliver was booked on a homicide charge in Yolo County Jail, and it’s not clear when he will be extradited back to San Francisco.

The killing of Price was San Francisco’s 26th homicide of the year, and the count has now risen to 31 following a double murder in the Bayview last weekend. Three recent homicides have all taken place around the Sunnydale housing project in Visitacion Valley.

The investigation is ongoing into Price’s murder, and anyone with information is asked to call the SFPD’s anonymous tip line at 415-575-4444 or text a tip to TIP411 and begin the text message with SFPD.