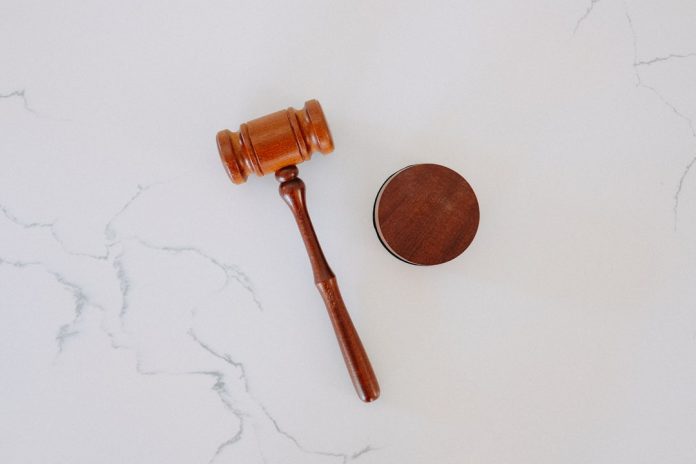 The same lawyer who previously sued the San Francisco school board and the school district over a decision to rename dozens of city schools is now threatening to sue again, this time over a vote to close schools on two Muslim holy days.

Attorney Paul Scott shared a letter he sent to the SFUSD with the Chronicle, and in it he demands that the school board rectify a Brown Act violation that he says it committed when it took a vote in an August 9 hearing to have city schools recognize two Muslim holidays, Eid al-Fitr and Eid al-Adha, and not hold classes on those days.

The Brown Act, which activists invoked last year to challenge the board’s decision to end merit-based admissions at Lowell High School, is a state law that stipulates that public officials must provide thorough and comprehensive information about agenda items at public meetings before the meetings take place. Scott contends that the agenda item for the August 9 hearing simply referred to a resolution on the “observance of Eid al-Fitr and Eid al-Adha” in the school calendar — and that this did not adequately indicate that a vote would be taken on closing schools on those holidays.

“The resolution states explicitly that its purpose is to create two school holidays, based on their religious significance, for the benefit of the members of a specific religion,” the letter reportedly reads. “There is no reference to any secular purpose (such as absenteeism) to justify the holiday.” The letter also says that it is “laudable” that the district should make efforts to reduce discrimination against Muslim Americans, but Scott apparently disagrees with the establishment of two religious holidays without classes.

The notion to observe Eid al-Fitr, which marks the end of Ramadan fasting, and Eid al-Adha, the Feast of the Sacrifice — a greater holiday celebrating Abraham’s willingness to sacrifice his son Ishmael, often celebrated with gatherings and feasts of lamb — dates back to a petition last year that was started by Raoul Wallenberg High School student Sara Ouchene. As the Chronicle reports, school board member Matt Alexander authored the resolution to observe the two holidays, and it passed in that August 9 hearing.

Ostensibly, Scott is seeking a revote by the school board at which the public is made better aware of the resolution’s intent before the vote takes place.

Neither the school district nor the board has commented on the situation, but the letter is a precursor to a potential lawsuit — and one that the board hardly can afford to battle. As we learned last month, the school board spent $525,000 that was earmarked for facilities upgrades to fight a lawsuit over its decision to cover over a Depression-era mural at George Washington High School.

Scott requested a response from the board and district by August 31.