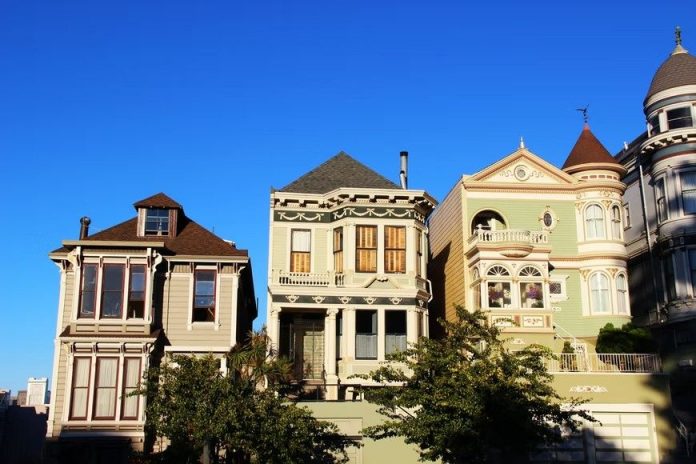 Realtors are popping a little less Champagne, and buyers are no longer offering hundreds of thousands over asking price, as home prices are dropping notably in SF, Oakland, and especially San Jose.

Hey, you know all those stories you’ve been seeing about home buyers offering hundreds of thousands of dollars more than the asking price, and Bay Area home prices skyrocketing by double-digit percentages? You may not see any more of those stories for a while. A Wednesday Chronicle report analyzes data from both Zillow and Redfin, and finds that Bay Area home prices are now dropping noticeably, and that four Bay Area cities (including SF) made the most recent top ten “fastest-cooling housing markets” list.

“Would-be buyers are shying away because they simply have less money, both for down payments and monthly payments,” SF real estate agent Joanna Rose said in that Redfin report. “More than half the buyers I see in San Francisco are tech workers, and many of them have seen their employers’ stock prices tumble over the past few months — in a lot of cases, that has cost people six figures.”

It’s more a correction than a crisis, but it’s happening in a market that has historically seemed immune to major corrections. Tech stocks had boomed during the pandemic, perhaps to artificially inflated levels, and that sector is now seeing significant layoffs. Couple the nosedive in tech stocks with mortgage and interest rates going up, and you get an appreciable decrease in how much money tech folk are willing to throw at buying houses.

This is not just a Bay Area phenomenon, but it is largely a Bay Area phenomenon, with NorCal dominating the Redfin top ten list of where home prices are dropping the most precipitously. The Chronicle reports that Redfin “lists five California cities among its ‘fastest-cooling housing markets.’ San Jose (1st), Sacramento (2nd), Oakland (3rd), Stockton (5th) and San Francisco (10th) made up half of that top 10 in a report by Redfin.”

On a local level, this is consistent with new reporting from Socketsite saying that pending single-family home and condo sales are down eight percent compared to this time last year, and that the number of SF homes on the market is up 35% over that same period.

“These areas are either among the most expensive places to buy, or have seen some of the largest home value increases over the past two years,” Zillow data spokesperson Matt Kreamer told the Chronicle. “Because the combination of home price growth and the recent rise in mortgage rates are pushing monthly payments past what many buyers can afford, you’re seeing inventory gains in these markets and competition among buyers ease the fastest.”

But analysts still feel it’s just a normal market correction, and will not be as disastrous as the 2008 financial crisis. “This is definitely a different situation,” Kreamer told the Chronicle “What we’re seeing now is the start of a rebalancing of a market that we’ve been saying was unsustainable.”