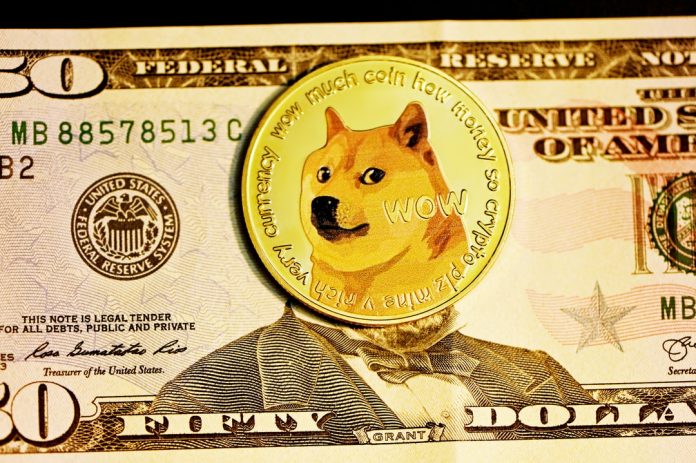 Billionaire Bill Gates, serving as a counterpoint to fellow billionaire and noted crypto enthusiast Elon Musk, had some choice words Tuesday for the currently tanking cryptocurrency and NFT universe.

“You have an asset class that’s 100% based on some sort of greater fool theory that somebody’s going to pay more for it than I do,” Gates said during a TechCrunch event at UC Berkeley, per MarketWatch, in response to a question about NFTs and crypto.

Bill Gates tells us what he really thinks of Bored Apes at #TCClimate: pic.twitter.com/vBc8BaaTup

The greater fool theory, in case you didn’t know, is the theory in economics that in some cases, poor investments made by one fool can pay off because a “greater fool” comes along to buy them — and this is the case with things like the rush to invest in GameStop last year, for instance, something that only paid off for the people who invested early and got out quickly when the stock price shot up.

“I’m used to asset classes like a farm where they have output or a company where they make products,” Gates said. He added that he wasn’t too interested in any sort of asset that “at its heart has sort of this anonymity that you avoid taxation, or any sort of government rules.”

Gates’s comments come after a week in which cryptocurrencies lost value nearly across the board, with Bitcoin — one of the more “stable” of the currencies with the longest life so far — down 32% over the last five days. The “digital images of monkeys” comment was aimed at Bored Ape Yacht Club, one of the highest-profile NFTs, which also has seen its floor price drop precipitously — though these images of monkeys are still, crazily, worth the equivalent of $80K apiece.

As Bloomberg notes, Gates also touted how the digital banking efforts that he has backed through his philanthropic work are “hundreds of times more efficient” than cryptocurrencies.

Meanwhile, the bear market that markets entered this week may end up scaring off a lot of would-be crypto bros before it’s all over.

“The current bear market is now entering a phase aligned with the deepest and darkest phases of previous bears,” said strategists at Glassnode, who specialize in blockchain investments, in a note to investors, per Bloomberg. “The market, on average, is barely above its cost basis, and even long-term holders are now being purged from the holder base.”

And as another strategist, Brian Nick of Nuveen, said in an interview with Bloomber, “Bitcoin trades like a penny stock. There’s all kinds of reason to think that once it starts falling quickly, it can continue to fall. If it can move 20% in two days, it can move another 20% the next two days.”