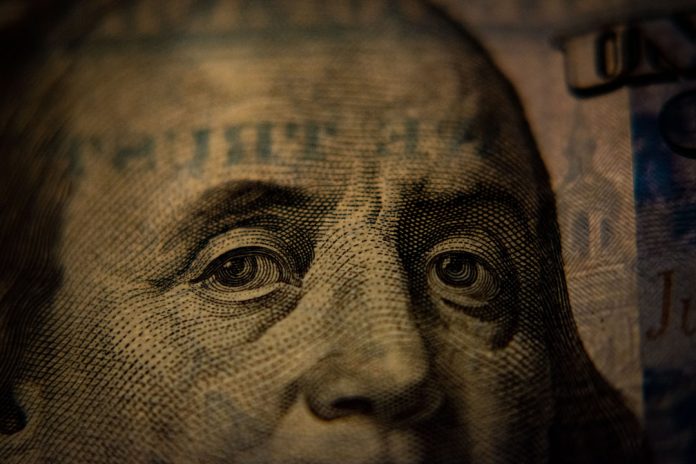 A Southern California man who fraudulently claimed to need pandemic assistance for hundreds of fictional employees has just been sentenced to 11 years in prison.

The U.S. Department of Justice announced Tuesday that 53-year-old Robert Benlevi of Encino had received a 135-month sentence in a bank fraud and money-laundering case relating to federal pandemic aid. Benlevi submitted 27 Paycheck Protection Program (PPP) loan applications, seeking a total of $27 million in forgivable loans for eight companies, claiming average monthly payrolls of $400,000 for 100 employees that did not actually exist. The loan applications were all made between April and June 2020.

Benlevi only succeeded in getting $3 million in PPP funds for those three companies, the feds, say, none of which were used for payroll or business expenses, since the businesses themselves were fictional. Instead, the money was spent “for personal expenses, including cash withdrawals, payments on his personal credit cards, transfers to other personal and business accounts he controlled, and renting an oceanfront apartment in Santa Monica.”

Benlevi was convicted on March 28 of bank fraud, making false statements to a financial institution, and money laundering.

Benlevi’s case was handled in part by the DoJ’s COVID-19 Fraud Enforcement Task Force, which was established in May 2021 by Attorney General Merrick Garland. The DoJ’s efforts, they say, have resulted in criminal charges against 1,000 defendants with “alleged losses exceeding $1.1 billion; the seizure of over $1 billion in Economic Injury Disaster Loan proceeds; and over 240 civil investigations into more than 1,800 individuals and entities for alleged misconduct in connection with pandemic relief loans totaling more than $6 billion.”

An Oakland woman, Christina Burden, was sentenced in February to three years in prison and ordered to pay over $1 million in restitution for similar crimes, after filing $4.5 million worth of fraudulent PPP loan applications. Burden claimed to have 89 employees and that her companies “Blessing Box Co LLC” and “Burden Consulting Group LLC had monthly payrolls of over $700,000. She succeeded in getting over $1 million in federal funds, which were spent on luxury goods, private jets, hotels, and vehicles.