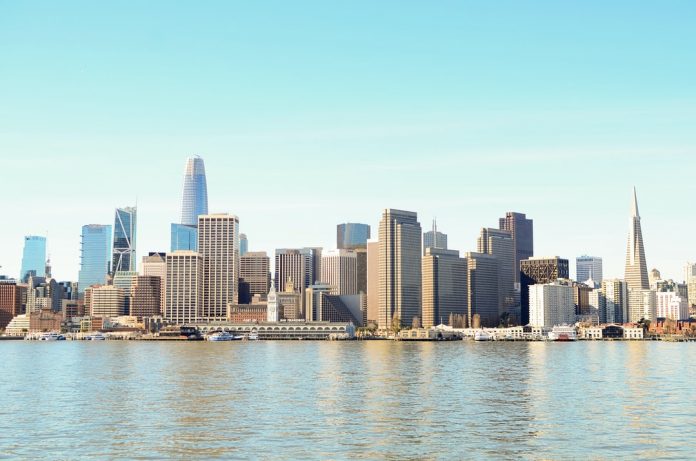 San Francisco’s one-year population decline between 2020 and 2021 now has an estimated figure from the U.S. Census Bureau to attach to it. And it’s considerable!

Now that the 2020 Census data releases are done, we get the first American Community Survey annual estimated figures for 2021 — covering the period from July 1, 2020 to July 1, 2021. The full population data release won’t come until the end of June, but for now we have some trend lists on fastest-shrinking and fastest-growing cities.

During that first year of the pandemic, the Census Bureau estimates that San Francisco lost 54,813, or 6.3% of its population — the most of any town or city of any size, and comparable to exoduses from natural disasters. Number two on the list of fastest-declining cities, for example, was Lake Charles, Louisiana, which lost an estimated 5% of its population after two devastating hurricanes in the second half of 2020.

Other nearby cities also saw declines in population last year — Daly City lost an estimated 3,000 or about 3.2% of its population; San Mateo lost about the same; and South San Francisco and Cupertino lost 2.8% and 2.9% of their populations, respectively, between 2020 and 2021.

Much was made of the Great San Francisco Exodus of the pandemic, with a lot of media prognostication from both coasts suggesting that the city might never recover, or that tech work had gone forever remote and there was no need to live here anymore. As of July 2021, i.e. the time formerly known as Hot Vaxx Summer, postal service data on zip code moves showed the pendulum swinging back toward people moving into SF, with migration data on moves into and out of the city back to pre-pandemic levels.

On the topic of tech companies leaving, a recent Brookings Institution study seems to debunk that notion. San Francisco was among a group of so-called “superstar” metro areas for tech, along with New York, LA, DC, Seattle, Boston, and Austin, and the study found that all seven cities saw 0.3% growth in tech jobs during the pandemic. And while some startups may have started appearing in second-tier cities, San Francisco overall lost less than one percent of the country’s share of startups in the last couple of years, and the same went for San Jose.

The new census estimates show that three other tech-hub cities — New York, Boston, and DC — saw their own exoduses in the first year of the pandemic, likely for similar reasons that SF did. And there is postal-service evidence to suggest that many people who left SF in 2020 didn’t go very far — lots of them just relocated to other parts of the Bay Area or Northern California, deciding to decamp to the woods or Lake Tahoe since they didn’t have offices to go to.

We will have to wait to see next year, when the July 2021-July 2022 estimates are released, how much San Francisco has rebounded. And keep in mind that these numbers are based on estimation methodologies used by the Census Bureau during the ten years between actual censuses, and don’t involve forms or house-by-house enumerators.

Meanwhile, the fastest-growing cities of last year? No place I’d want to be. Just sayin.