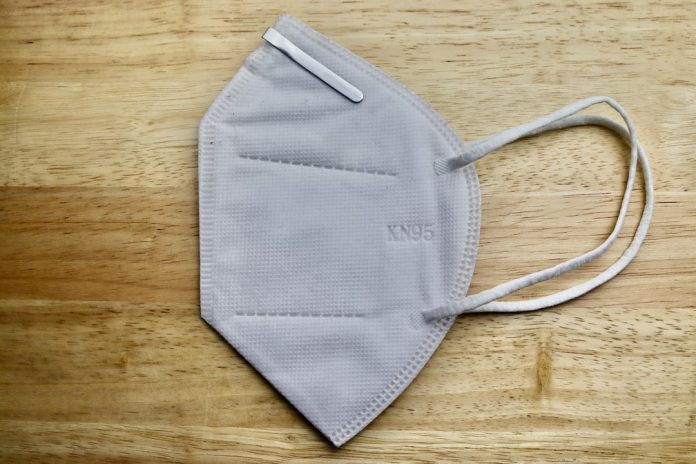 According to wastewater testing in the Bay Area, the amount of COVID virus in circulation in July is up at levels not seen since January — the numbers just aren’t being reflected in official case counts because no one is getting PCR-tested.

We reported earlier this week that, even looking at official case counts, both the Bay Area and the state of California appeared headed for another peak in virus transmission. And now researchers who have been conducting wastewater surveillance say that the amount of COVID being detected in wastewater is sky high — and that the wastewater levels and official case counts have been diverging for several months.

The prevalence of at-home testing — and everyone’s generally blasé attitude toward COVID at this late stage — has meant that this surge doesn’t feel particularly dramatic, either by the official numbers or by the mood on the street and out in bars and restaurants. Nonetheless we are back to hearing doctors cautioning that crowded spaces are very high-risk right now, and if you’re trying to avoid getting sick this go-round, you should be choosing your activities carefully and prioritizing only what’s important to you not to miss, if you’re going out at all.

Regarding the major spike in cases via wastewater, which is being driven by the highly transmissible BA.5 variant, UCSF’s Dr. George Rutherford says we shouldn’t be ignoring it because “there’s lots more disease out there than what we see in the case counts.”

As he tells the Chronicle, “People should be interpreting this as there is risk out there, and if they enter crowded indoor settings or even very crowded outdoor settings — I’m thinking of the Stern Grove [Festival] — they need to be careful. Pick and choose what you want to do. Use your mask.”

Back in late May, we were hearing that the spring surge would be wrapping up and things would be pretty calm, COVID-wise, by late June, but yet again a new variant has thrown a wrench in things. And this variant, as you’ve surely heard, is infecting people even if they were just infected as recently as March or April, and even if they’re vaccinated and boosted.

By official counts, San Francisco’s seven-day average daily case count has been slowly coming down since mid-June, but test-positivity remains very high, at 15.7% as of July 7, spiking in recent weeks at levels almost as high as January, when far more PCR testing was going on and fewer at-home tests were available.

Experts are now saying that real case counts are likely two to 10 times as high as the official numbers — and the Chronicle has charts showing just how divergent the wastewater surveillance numbers have become.

“This surge really highlights the utility of wastewater [surveillance],” says Alexandria Boehm, a Stanford wastewater surveillance expert, speaking to the Chronicle. Boehm notes that going by the wastewater data, we can see that this surge in the Bay Area is equivalent or potentially bigger than what we saw with the first wave of Omicron in December and January.

Hospitalizations, meanwhile, are climbing, and may or may not yet be reflecting the BA.5 surge. Across California, hospitalizations are back up to levels not seen since February, and looking to potentially climb back to January levels.

Still, UCSF’s Dr. Peter Chin-Hong suggests that hospitals are seeing far fewer severe cases thanks to the vaccines — and of 45 COVID-positive patients in the hospital at UCSF last week, only one was on a ventilator.

Related: COVID Hospitalizations Climb Back to February Levels In Bay Area and California; Cases May Be Headed For Another Peak