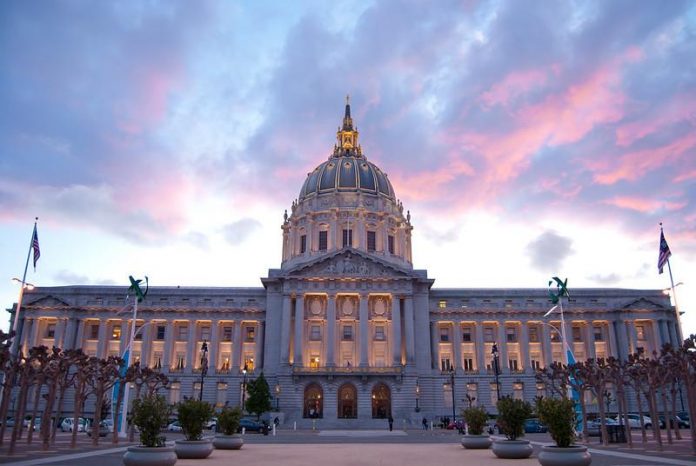 Despite $108 Million Surplus, Budget Wrangling Underway Between Mayor and Supervisors

City Hall is enjoying an unprecedented $108 million budget surplus, which rather than making budgeting easier, is setting off all-out-wars between various special interests who think that the “fiscal cliff reserve” money really ought to be set aside for them.

It was a relief last December when Mayor London Breed announced a $108 million budget surplus for the city of San Francisco, because earlier in the COVID era, we were looking at a $650 million deficit. So having the big surplus makes budgeting easier, right? Nope, quite the opposite, according to a couple of new rundowns from the big daily newspapers.

San Francisco Mayor London Breed proposed her nearly $14 billion city budget for the 2022-23 fiscal year. To help readers break down this large sum and better understand how it is spent, we visualized the budget with a series of interactive charts. https://t.co/N7KgAzeVoM

Breed’s proposed budget is $14 billion overall, so let that number set in and give you the context that the $108 million surplus is not exactly all the money in the world. Then consider that Breed’s budget is not final, it’s a proposal, and one that the Board of Supervisors’ Budget & Appropriations Committee will be nitpicking tough for at least the rest of the week.

(If you dig that sort of thing, and god help you if so, that committee just wrapped up a roughly six-hour first meeting shortly before 4 p.m. Wednesday. They will meet again at 10 a.m. both Thursday and Friday, and will be carried live on SFGovTV both days. Expect it to go at least six hours each day.)

Some S.F. supervisors who see Mayor Breed’s proposed budget as too favorable to the interests of downtown businesses and the police bare likely to try to move some funds more toward other neighborhoods and community groups.https://t.co/TiuWJcbGIW

As the Chronicle notes, Breed wants to spend big on funding the SFPD and the downtown recovery. But likely every other supervisor would like to trim a little, or a lot from that plan, to spend on other community support services or nonprofits.

“We are making Sophie’s choices in every single budget about what we’re going to fund and what we’re not going to fund,” Supervisor and Budget & Appropriations Committee chair Hillary Ronen told the Chronicle. “If we funded your position and you can’t get it together and hire that position, then it wasn’t as important as you told us it was and I’m going to take it.”

Among the 20 continuing nonprofit programs within the API Council collective, nearly half face decreased or unrenewed funding. That includes a food assistance program and an initiative for public safety and victim services. https://t.co/ZTr0usDr2M

Meanwhile, the Examiner does a deep-dive into a request for a $118 million investment in the AAPI community. As we noted last week, that money would come from a “fiscal cliff reserve,” and wouldn’t you know, there are suddenly a whole bunch of “fiscal cliffs” that just opened up all over San Francisco now that the supes are debating who might get some surplus money.

The Budget & Appropriations Committee meetings continue through this week, and then the full board is required to vote on and pass the budget by August 1, 2022. And just throwing it out there that the supervisors up for reelection this November are Catherine Stefani, Gordon Mar, Matt Dorsey, Rafael Mandelman, and Shamann Walton, a factor that juuuust might affect their levels of engagement on budget topics affecting their districts’ key constituencies.