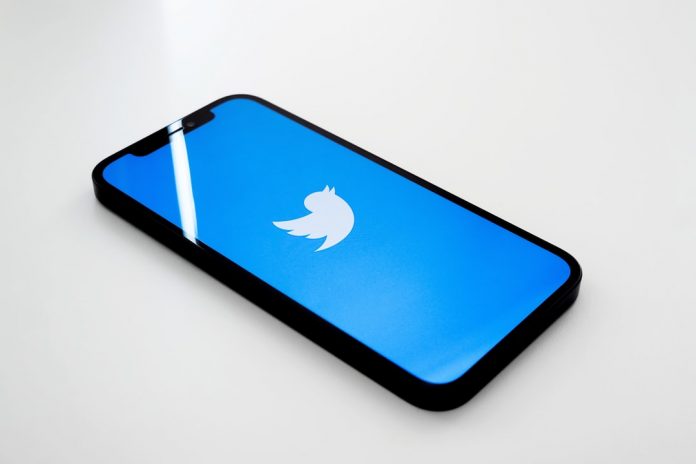 Elon Musk made his desire to withdraw from his bid to buy Twitter official Friday, sending a letter to the company’s board and filing his intent to back out with the Securities Exchange Commission.

Musk has, as we know, been setting the stage for this action for two months now, publicly saying the deal was on hold on May 13. The reason, he said, was that he had misgivings about Twitter’s data on fake and bot accounts, with the company retorting that it could not divulge a full accounting of its users without breaching their privacy. Nonetheless, the billionaire prolific baby-maker and entrepreneur went on to take Twitter employee questions at an all-hands meeting last month, and expressing his intention to move forward with his takeover bid.

But as of today, it all looks shot, and Musk may be on the hook for a $1 billion cancellation fee on the $44 billion deal — or more, if Twitter’s board decides to take him to court.

“Mr. Musk is terminating the Merger Agreement because Twitter is in material breach of multiple provisions of that agreement, [and] appears to have made false and misleading representations [to Musk,” the filing reads, in part. The filing and the original agreement refer to a “Company Material Adverse Effect,” which it appears Musk’s lawyers intend to use to argue that Twitter is at fault for the deal falling apart — and therefore Twitter would be on the hook for the $1 billion fee, The Verge notes.

“For nearly two months, Mr. Musk has sought the data and information necessary to ‘make an independent assessment of the prevalence of fake or spam accounts on Twitter’s platform,’” Musk’s legal team said in the SEC filing. “Twitter has failed or refused to provide this information.”

Twitter has insisted that the number of spam, bot, and fake accounts on the platform is under 5%, but Musk’s team seems confident they can prove otherwise. And/or Musk just wants out of the deal — it could just be that he realized after impulsively going forward with it that running another high-profile company could be detrimental to Tesla’s share value.

Or maybe he just hadn’t thought this all through when he made his bold offer. As The Verge puts it, the goals he laid out for Twitter’s future seemed “wildly ambitious,” and, “Musk seemed to relish the ability to make wishful product plans about free speech and corporate independence more than he wanted to develop a coherent business plan for Twitter.”

Shares of Tesla climbed 2.5% on this news Friday, while Twitter’s share price has tanked since Musk’s misgivings began, to around $37 — well below the $50 price they were hovering around when Musk offered $54.20 per share back in mid-April.

The New York Times notes that the merger agreement also contained a provision that allows Twitter to sue Musk to compel him “to complete or pay for the deal.”

Musk became Twitter’s largest shareholder in April, purchasing a 9% stake in the company. He was subsequently offered a seat on the board, but he declined that and instead made his takeover offer, and quickly said that he had all the financing lined up. Twitter’s board adopted a so-called “poison pill” that seemed intended on thwarting a takeover, but then they seemed to warm up to the idea, and the two parties went down the negotiation road. Things unraveled, however, within weeks, and now here we are.