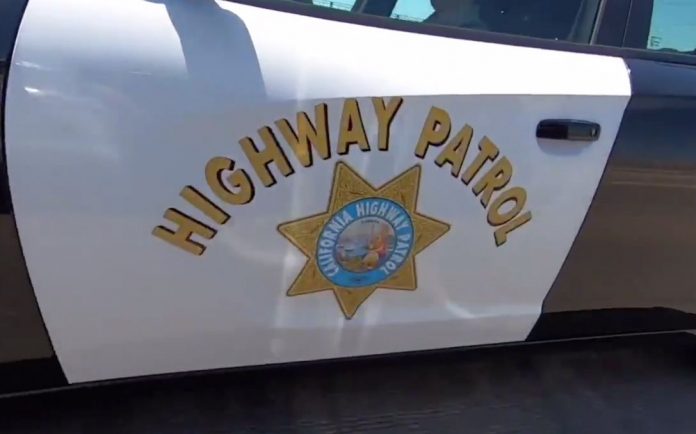 An injury crash involving at least four vehicles caused a major backup for anyone trying to drive from the North Bay into the city via 101 Tuesday morning.

#MarinCounty: There is a new injury crash blocking all lanes southbound 101 after Seminary. At least four cars are involved. Emergency crews are just arriving on the scene. #KCBSTraffic #MillValley #Strawberry Photo: Caltrans pic.twitter.com/f9yWNancbV

The right-hand lane was able to reopen first, with all of the backed-up traffic then able to pass the scene in a single lane. CHP reported that all of the lanes had reopened by 7:35 a.m.

KCBS reported that at least four vehicles had been involved in the collision.

As Bay City News reports, an ambulance was called to the scene but information about any injuries has not been released.