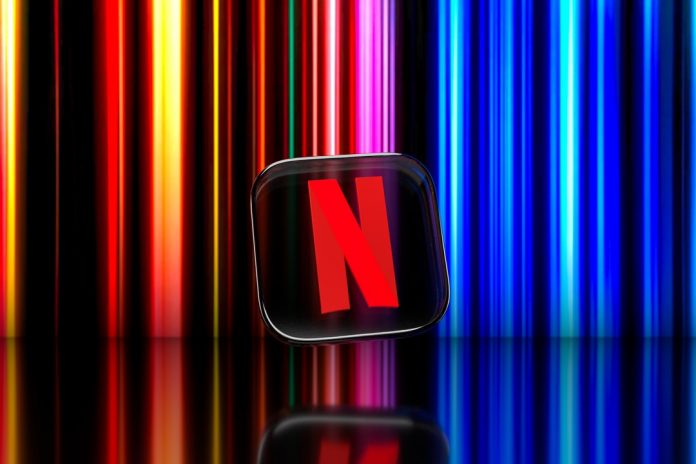 After a rough start to the year and a severe drop-off in subscribers after pandemic binge-watching ended — and after pulling out of Russia — Netflix is doing more belt-tightening, with layoffs hitting 3% of its staff on Thursday.

“Today, we sadly let go of around 300 employees,” Netflix said in a statement Thursday. “While we continue to invest significantly in the business, we made these adjustments so that our costs are growing in line with our slower revenue growth. We are so grateful for everything they have done for Netflix and are working hard to support them through this difficult transition.”

This round of layoffs follows a previous round in mid-May in which 150 people lost their jobs. And as TechCrunch notes, the layoffs have also hit the company’s six-month-old in-house fan publication Tudum — editorial teams are always the first to go!! — which saw earlier layoffs in late April after just launching in December.

The recent spate of layoffs at Bay Area tech companies is reminiscent of previous boom-and-bust cycles, with sudden waves of layoffs hitting an array of companies in differing sub-sectors for different reasons.

Netflix announced in the first quarter that it had lost more than 200,000 subscribers, which included Russian subscribers who were shut off from the service when the company pulled out in protest of the war in Ukraine. And that happened in a quarter in which the company had projected a gain of 2.5 million subscribers.

That dismal April earnings report portended some tough months at the company, as did a mid-May announcement that employees who wanted to continue protesting the company’s content decisions were free to find work elsewhere. The days of employees having the upper hand in these squabbles appear to be over.

Crypto startup Kraken gave a similar ultimatum to staff earlier this month, saying that arguments over “woke” issues like pronouns were no longer going to be tolerated.

Meanwhile, we’ve seen recent major layoffs announced at crypto competitor Coinbase — which has laid off 1,700 people so far this month — and SF-based MasterClass, Sonder, and StitchFix.

Netflix’s stock price is down 70% since January, and its co-CEOs have pledged to crackdown on password sharing this year, and introduce new pricing options to improve the company’s revenue picture.

Facebook
Twitter
Pinterest
WhatsApp
Previous articleFeds Order Juul to Pull All Products Off the U.S. Market
Next articleFrances Reopens In the Castro at Long Last, With New Family-Style Menu