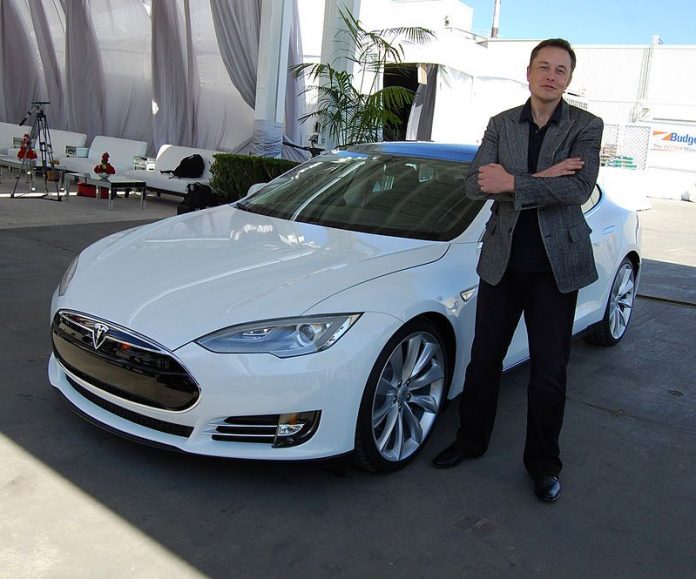 Another infantile tweetstorm from Elon Musk claims his Twitter purchase “cannot move forward” because of the prevalence of fake accounts, but analysts suspect he’s trying to drive down the price or back out entirely.

When we last checked in on Elon Musk’s bombshell attempt to acquire Twitter and take the company private, Musk himself was suddenly claiming the deal was “on hold” last Friday morning. Which, I’m no mergers and acquisitions attorney, but I don’t think that’s something you can do after you signed a contract. Regardless, Musk is still stepping up his bullshit (quite literally, as seen below) with claims that this deal he had already agreed to is no longer feasible, as the Associated Press reports that Musk now says “This deal cannot move forward” because he now think there are too many fake accounts on he platform.

You’ve got to feel for Twitter CEO Parag Agrawal, who is trying to maintain his professionalism while Elon is constantly shitposting at him, as Agrawal, attempts to maneuver between a rock and a hard place. Twitter has consistently maintained in their SEC filings that their best estimate of fake accounts is around 5% of overall daily active users. Musk shot back in a Monday tweet, without any proof, his allegation that Twitter is made up of “20% fake/spam accounts” which “could be *much* higher.”

Then early this morning, in a reply tweet to a Tesla publication, Musk declared “Yesterday, Twitter’s CEO publicly refused to show proof of <5%” of the site’s users were bots, and “This deal cannot move forward until he does.” Again, he says this after he already agreed to pay $44 billion for the platform, and seemingly did little due diligence.

20% fake/spam accounts, while 4 times what Twitter claims, could be *much* higher.

My offer was based on Twitter’s SEC filings being accurate.

This deal cannot move forward until he does.

That Associated Press report speculates that “Musk’s comments are likely to bolster theories from analysts that the billionaire either wants out of the deal or to buy the company at a cheaper price.” Musk actually came out and said as much at a tech conference Monday. The New York Times quotes Musk as saying lowering his offer was “not out of the question.”

“The more questions I ask, the more my concerns grow,” Musk told an audience Monday. “So you know, at the end of the day, acquiring it has to be fixable with a reasonable time frame and without revenues collapsing along the way.”

Twitter legal just called to complain that I violated their NDA by revealing the bot check sample size is 100!

The Times calls this affair “a public tweet-by-tweet negotiation,” but also notes Musk may have really stepped in it with his no-impulse-control tweeting. In the tweet above, he has some fun with the (very likely) claim that Twitter’s attorneys pointed out his tweets are violating non-disclosure agreements in his contract. The Times also adds that “Mr. Musk’s deal with Twitter also has a nondisparagement clause that prohibits him from tweeting negatively about the transaction.” Clearly, Musk has done nothing but tweet negatively about the transaction since it first appeared he was getting cold feet Friday.

Based on current trends, probably close to zero new cases in US too by end of April

Okay, maybe it’s a low blow for me to embed the above Elon Musk tweet where he very wrongly predicted  there would be zero new COVID-19 cases in the U.S. “by end of April” 2020. But my point here is to emphasize that this is still a man who can sometimes miscalculate spectacularly. He has lost a ton of wealth in the last six weeks. That may just be bad timing for the tech stock market, or it may be Musk’s self-inflicted wounds from erratic behavior.

There’s a very good chance he’s trying to back out of this deal and save face. It will be interesting to see the degree to which Twitter’s lawyers would allow this. Sure, there are probably many fake accounts on Twitter. But for Musk to claim that he is just now discovering this is seemingly also a fake account of things.