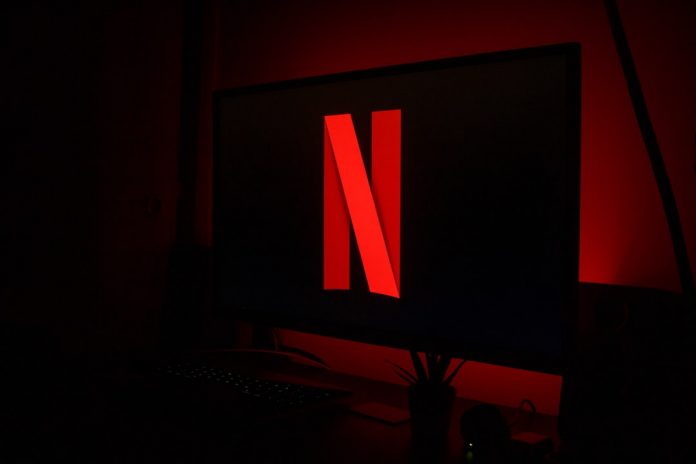 With the waning of the pandemic, Netflix is seeing its big subscriber growth fall off a cliff — and now the company is saying it’s really going to get tough on password-sharing.

Los Gatos-based Netflix reported its first-quarter earnings on Tuesday, and as CNN Business puts it, “It cannot be overstated just how bad of a report this is for the king of streaming right now.”

The company lost 200,000 subscribers in a quarter in which it had expected to gain 2.5 million — and the stock price continues to fall, having dropped 40% in the year to date. The year didn’t begin terrifically, after the streaming giant reported fourth quarter profits of $1.5 billion, down from $1.7 billion Q4 2020.

But it stands to reason that people plunged heavily into their streaming services in 2020 and then pulled back a bit, budget-wise — especially with monthly budgets impacted by gas prices and whatever else.

As Netflix put it in a public statement, COVID “clouded the picture by significantly increasing our growth in 2020, leading us to believe that most of our slowing growth in 2021 was due to the COVID pull forward.”

Another factor: taking a stand against the war in Ukraine. Netflix said it lost 700,000 subscribers by deciding to pull out of Russia.

There’s another important issue, though, and this might impact many of us who share someone’s Netflix password — or your parents’. Netflix noted in its earning discussion, “In addition to our 222 million paying households, we estimate that Netflix is being shared with over 100 million additional households, including over 30 million in the [United States/Canada] region.”

Netflix co-CEO Reed Hastings said during today’s earnings call that one solution may be monetizing shared accounts and cracking down on sharing in general. Another solution may be introducing advertising, which Netflix has never had, but which people are accustomed to now on Hulu and other platforms.

“Allowing consumers who would like to have a lower price and are advertising-tolerant to get what they want makes a lot of sense,” Hastings said, per Protocol. “Think of us as quite open to offering even lower prices with advertising as a consumer choice.”

He says the company is considering this model despite the fact that he has long been “against the complexity of advertising and a big fan of the simplicity of subscription.”

As for the sharing crackdown, the company has already been testing an option in South America whereby family members who don’t share the same household can all share an account that’s slightly more expensive than a single-household account. So you can expect to see something like that arriving in the next year in the U.S. — they just don’t want to anger loyal customers or cause any more to cancel, so perhaps this is delicate.

This isn’t the first time Netflix has threatened to crack down on shared passwords, and it’s also not the first troubled quarter the company has seen. But for a business so bolstered by pandemic lockdowns and changed behavior, we may be back to mid-2019 when the company reported its first loss of subscribers in a decade, indicating it was topping out in at least some markets — or subscribers were just getting bored.

The company also said that, in response to slowed growth, “Our plan is to reaccelerate our viewing and revenue growth by continuing to improve all aspects of Netflix — in particular the quality of our programming and recommendations, which is what our members value most.”

Facebook
Twitter
Pinterest
WhatsApp
Previous articleTwitter Board Adopts ‘Poison Pill’ Strategy to Fend Off Elon Musk; Another Big Shareholder Also Just Upped Their Stake
Next articleElon Musk Says He Has the $46.5 Billion Lined Up to Buy Twitter Outright, But Investors Remain Skeptical of This Whole Deal