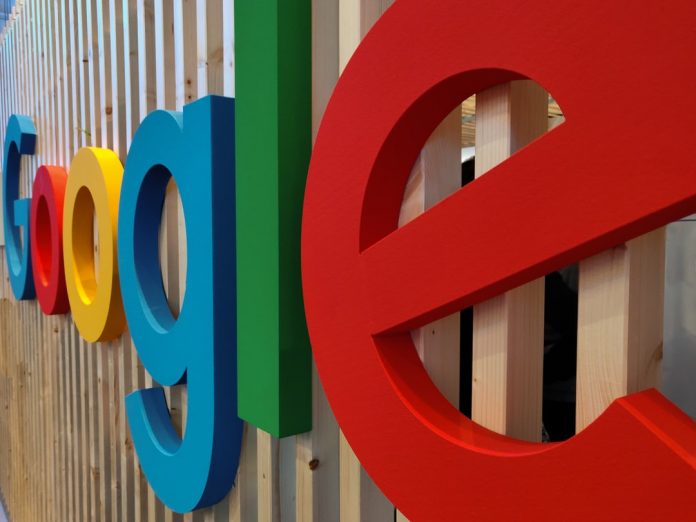 It’s not entirely clear that what he’s talking about would even be feasible amid a Kremlin lockdown on information reaching the Russian populace. But imprisoned opposition leader Alexei Navalny gave an address to an international democracy summit suggesting that tech platforms like Google and Facebook have given a “gift” to Putin by shutting down all advertising since the start of the war in Ukraine.

Navalny’s written address, which he somehow transmitted beyond the walls of the Russian prison he’s being held in, was presented at the Copenhagen Democracy Summit on Thursday. As Reuters reports, Navalny said in the address that the decision by Alphabet and Meta to ban all advertising targeting the Russian population had made it impossible for the opposition to put out any anti-war messages that could reach the populace.

“The Internet gives us the ability to circumvent censorship,” Navalny said in the address. “Yet, at the same time, Google and Meta, by shutting down their advertising in Russia, have deprived the opposition of the opportunity to conduct anti-war campaigns, giving a grandiose gift to Putin.”

What’s not clear is how the opposition would be able to circumvent censorship for long — and didn’t Putin block all access to Facebook back in early March, followed soon thereafter by blocking access to Instagram? Are Russians easily finding ways around that?

Whatever the mechanics are of what Navalny’s talking about, he seems to believe that Google and Facebook have missed something in their policy decision, which sounds about right regardless.

Navalny, a former lawyer whom Putin tolerated as a vocal adversary for a time — and the Kremlin has tended to be blithely dismissive of Navalny in general, denying that they tried to poison him two years ago and boasting that Putin has broad support among Russians and has won many elections in the last two decades of his reign.

Navalny went on in his address to suggest that platforms like Facebook and Google needed to rethink how they operate in non-democratic countries — for the good of the people who must live in them.

“How should the internet treat government directives, given that Norway and Uganda seem to have slightly different ideas about the role of the internet and democracy?” he asks. “We love technology. We love social networks. We want to live in a free informational society. So let’s figure out how to keep the bad guys from using the information society to drive their nations and all of us into the dark ages.”

Meta and Alphabet have yet to respond to Navalny’s comments (and likely won’t).

Also on Thursday, a close ally of Navalny’s, Ivan Zhdanov, made an appearance in Ukraine, saying that he wanted to see the destruction there for himself.

Speaking to a Reuters reporter in Kyiv, Zhdanov said, “Putin is a common enemy for us [and Ukraine], and we have already been fighting against him for many years.”

Related: Facebook Relaxes (and Then Reverses) Its Rules Over Calling for Leaders to Be Killed, Because of Putin