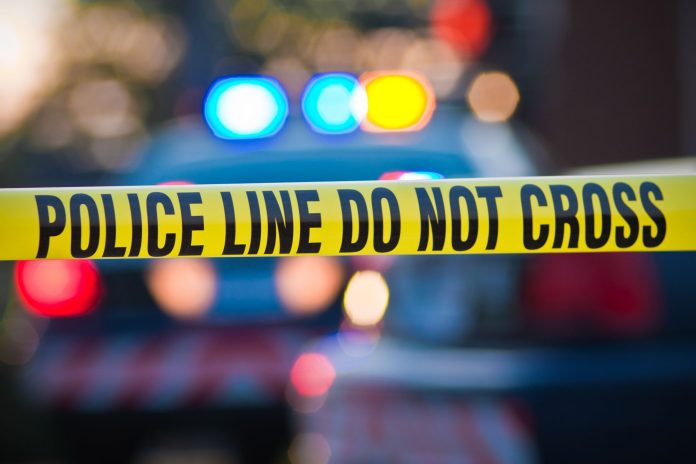 In a rare Saturday press conference, SFPD Chief Bill Scott announced that the department had made four arrests in three different homicides this week — “this is a big deal to arrest four individuals who took three lives,” Scott emphasized during the weekend briefing.

As reported by multiple news outlets Saturday, including ABC7, Scott announced the arrests related to violent homicides that occurred over a span of several days. One was a fatal stabbing at 15th Street and South Van Ness Avenue that happened Friday night; another arrest was made in relation to a fatal stabbing in the Tenderloin last week; and an arrest was also made in connection to a stabbing that occurred in early April at 24th and Potrero streets.

SFPD Chief Scott available TODAY at 4:30 p.m. for interviews regarding multiple arrests made in connection with two homicides and violent crimes in San Francisco.

The event will be at the SFPD Headquarters, 1245 3rd Street (at China Basin St). pic.twitter.com/eu163jzXmh

“It’s not typical that we have four murder suspects arrested in the span of a few days on three different cases,” Scott added in the briefing. “So we want to highlight the good work that is being done, and let the public know how hard we are working to make sure that we keep San Francisco a safe city.”

Per KTVU, the names of each suspect and the victims are not being revealed at this time. In the case of the victims, their next-of-kin still must be notified of the victims’ cases before these identities can be released to the public; investigations into these cases are still ongoing.

As of publishing, San Francisco has recorded 20 homicides this year — two more than were recorded this time last year.