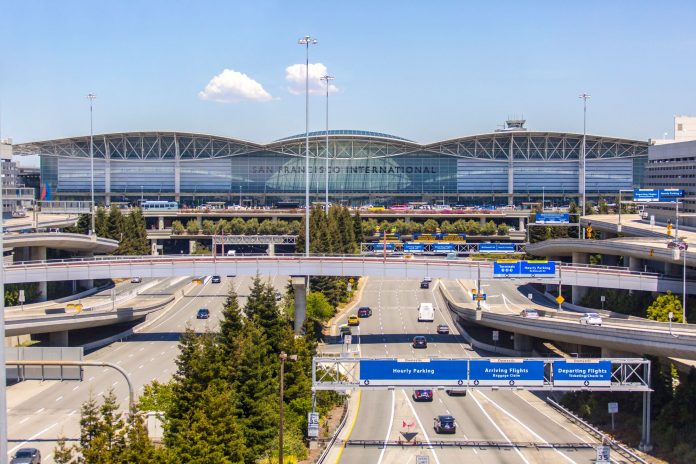 On Friday, San Francisco police returned from Taiwan with Tianze Zhang — a 30-year-old alleged fugitive accused of kidnapping and stealing millions from a local woman — and was escorted to jail.

KTVU reports that the fugitive, who is accused of tying a woman with duct tape inside her Bernal Heights home and stealing $3 million from her more than two months ago, was escorted by San Francisco police officers and the FBI to SF County Jail, where he’s currently booked on suspicion of “first-degree residential burglary, kidnapping for ransom, and criminal threats.”

According to the news outlet, the woman  — whose identity has yet to be revealed — was confronted by a man wearing ski goggles, a hooded sweatshirt, gloves, and other items obscuring both his face and body inside her home. A surveillance camera on the victim’s doorbell shows the man breaking into her home.

Once the suspect entered the home, SF police say that the man, who’s believed to be Zhang, tied the woman up using duct tape and then proceeded to threaten to torture her with a knife. In an incredibly odd detail, SF police note that instead of speaking, the then-unknown assailant chose to point toward instructions he wrote on a tablet around his neck.

After forcing the victim to transfer almost $3M out of her bank account to his, the suspect disappeared as quickly as he entered. Thankfully, both SF police and FBI agents were able to identify the likely assailant as 30-year-old Zhang and track his whereabouts to Kaohsiung, Taiwan; Zhang was apprehended by local authorities in the country. SFPD Sergeant John Hallisy obtained an arrest warrant for the man, and then flew to Taiwan to personally extradite him on Monday, May 30.

It’s unclear if Zhang had any previous relationship with the unnamed victim or had any information of her prior.

The investigation into this case is still active and ongoing.