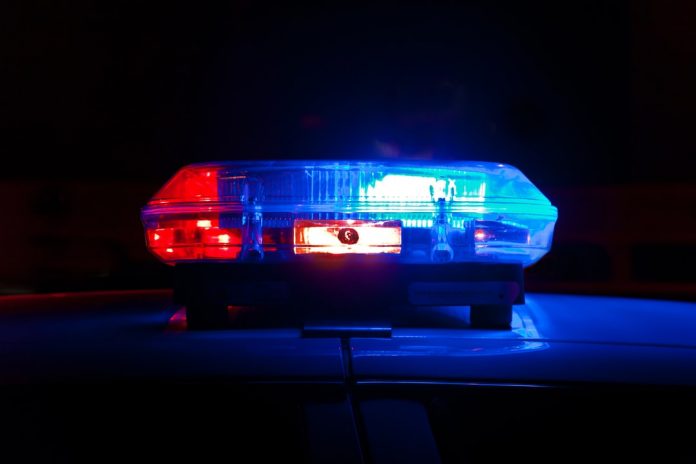 SFPD Commander Raj Vaswani reported the news on Twitter Tuesday morning, saying that the victim was shot at 10:41 p.m. on the 1300 block of Ingalls Street, in the area of the LaSalle Apartments.

Arriving officers were reportedly told that the victim was already taken to a hospital, where he died.

Last night, at 10:41PM, @SFPDBayview Officers responded to a shooting in the Ingalls/Oakdale area. A 32 y/o male was shot and died. #SFPD Homicide is investigating this case. pic.twitter.com/ylXTMNKqPm

This was San Francisco’s 21st homicide of 2022, and the third to occur in Bayview/Hunters Point in the last two months. A 21-year-old man was fatally shot on April 1 near the intersection of Third and Palou streets, and a 30-year-old was fatally shot on May 23 on Osceola Lane near LaSalle Avenue.

Last year at this time, San Francisco had seen 19 homicides, so this marks a slight uptick in the city’s homicide rate over 2021.

According to the SFPD’s CompStat crime dashboard, assaults are also up year over year by 11%, and rapes are up 7%, suggesting an overall uptick in violent crime.

Robberies and burglaries are down overall, with burglaries down a whopping 25% since last year — but meanwhile larceny thefts, which include car burglaries, bicycle thefts, and shoplifting, are up 19% year over year.

Anyone with information about Monday’s shooting is asked to call the SFPD’s tip line at 415-575-4444 or to send a tip by text message to TIP411 with “SFPD” at the start of the message.