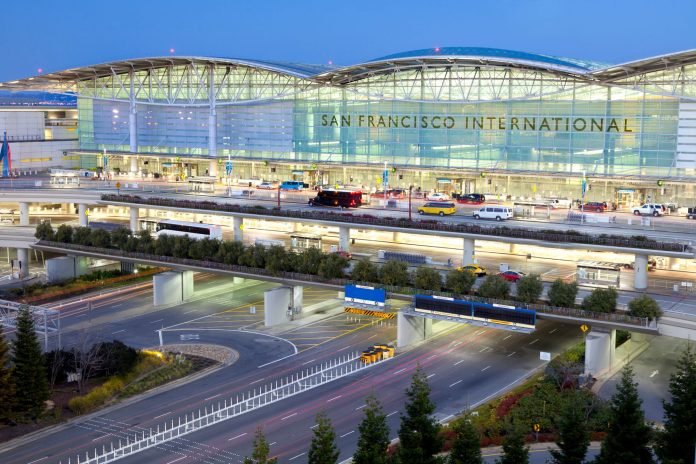 SFPD first learned of a potential bomb threat at the San Francisco International Airport Friday night around 8:15 p.m., which prompted passengers to be evacuated from the international terminal.

According to the Los Angeles Times, San Francisco Police officers assigned to the airport got a report of a suspicious package and “deemed the item possibly incendiary,” said Officer Robert Rueca, a San Francisco Police Department spokesperson. Airport officials confirmed right before 9:30 p.m. that the observed “ongoing police activity” led to the evacuation of the international terminal; travelers were also told to avoid the terminal until further notice.

“AirTrain and BART services are suspended,” airport officials said Friday night. “Passenger drop-off and pick-up only at the Domestic Terminals.”

Per KRON4, several travelers took to social media sites to post about the evacuation and wax on about certain problems getting to their flights. More police resources, including the Explosive Ordnance Disposal Unit, were eventually deployed and police have now noted that an investigation is still underway around the incident.

By 11:50 p.m. SFPD officers had searched several areas in the SFO International Terminal, removing multiple “suspicious packages” from the airport before ending the evacuation order and allowing passengers to return to the international terminal; a man has been arrested in relation to the incident.

Anyone with information about this incident is asked to contact the SFPD at 415-575-4444 or text a tip to TIP411 and start the message with SFPD.