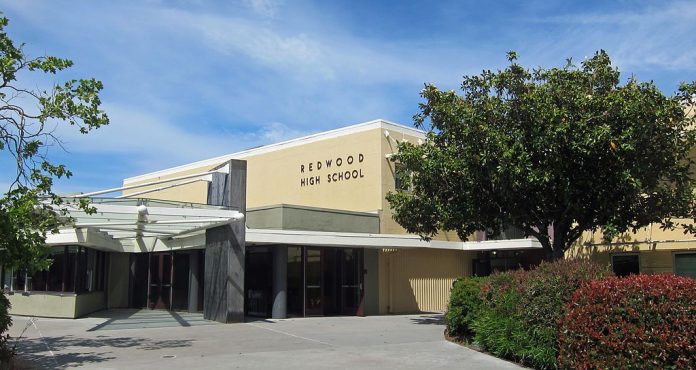 A five-year-old case of bullying at an unnamed high school in the Tamalpais Union High School District brings a federal penalty, and the district is forced to take steps to remediate a pattern of alleged inaction.

You might have been reminded that last week was the 50th anniversary of something called Title IX (full name “Title IX of the Education Amendments of 1972”). ESPN made a big deal of it with a whole slew of mini-documentaries about women’s sports, but the legislation does not mention sports. In its exact words, Title IX simply says “No person in the United States shall, on the basis of sex, be excluded from participation in, be denied the benefits of, or be subjected to discrimination under any education program or activity receiving Federal financial assistance.”

But Title IX endures as landmark legislation, and is still relevant today. We see this in a very modest amount of retroactive justice, but hopefully a better path forward, in a KPIX report about a Marin school district being penalized for allowing serial harassment of a trans student in the 2017-18 school year.

The district in question is the Tamalpais Union High School District, which consists of five high schools around Marin County. We don’t know where this string of incidents occurred; while Larkspur’s Redwood High is depicted in the above photo, that is merely also the location of the district’s administrative offices.  But we do know the incident occurred during the 2017-18 school year.

The US Department of Education has a 14-page description of the incidents and penalties, and there is no one incident that jumps out. It’s more the fact that this trans girl student endured 14 pages worth of incidents described with words like “She also stated that Student 2 joked about her ‘[redacted content],’ her appearance, [redacted content], and his perception of [redacted content], saying that one day she would be [redacted content].” And despite that she and her parent/s kept sounding the alarm to guidance counselors, assistant principals, and then principals, none of the school staff really ever did anything about it.

The student’s family got $5,000 to compensate for counseling, but who knows what that kind of thing costs in Marin County.  More importantly, going forward, the district now has obligations of “Reviewing and revising, as necessary, its policies and procedures to clarify that harassment based on sex includes harassment based on sex stereotyping” and “Training its employees and contractors who respond to sex-based harassment about the Title IX obligation to respond promptly and equitably.” We hope the Department of Education is just as vigilant in other parts of America where this harassment is undoubtedly occurring.

Related: A Pride Season Tale of a Gay-Owned Pizza Shop In Guerneville That Fended Off a Westboro Baptist-Like Protest Brigade [SFist]

Facebook
Twitter
Pinterest
WhatsApp
Previous articleHarrowing Tale of Abused Young Girl Murdered In Merced Gets Worse With Details of Abuse Reports
Next articleDay Around the Bay: Suspect In Muni Shooting Won’t Be Charged With Homicide