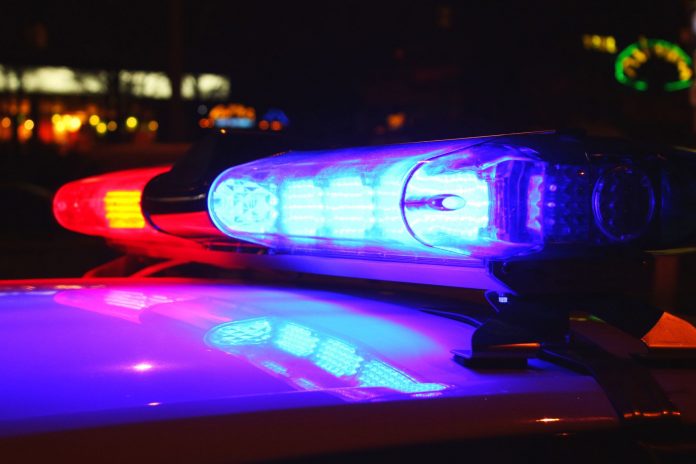 Sacramento police announced Saturday that officers and FBI agents located in Las Vegas arrested 27-year-old Mtula Payton in relation to the mass shooting in downtown Sacramento on April 3 that killed six people and wounded a dozen others.

As reported by CBS Bay Area News, police were able to trace Payton back to an apartment complex on the 1300 block of East Hacienda Avenue where he was apprehended by officers. A warrant was issued for the arrest of Payton on multiple counts of murder related to April’s shooting, which transpired along K Street.

According to a statement from the Sacramento police, Payton will be booked in a facility in Nevada; he is awaiting transport to Sacramento and, upon arriving, will be sent to the Sacramento County Main Jail.

As of publishing, authorities have only identified four of the five people believed to be behind the April mass shooting: Payton, Smiley Martin; his brother, Dandrae Martin. 29-year-old Devazia Turner, who was one of the six people killed in the mass shooting, was also believed to be a suspect in the shooting.

It appears the episode of gun violence was due to rival gang violence.