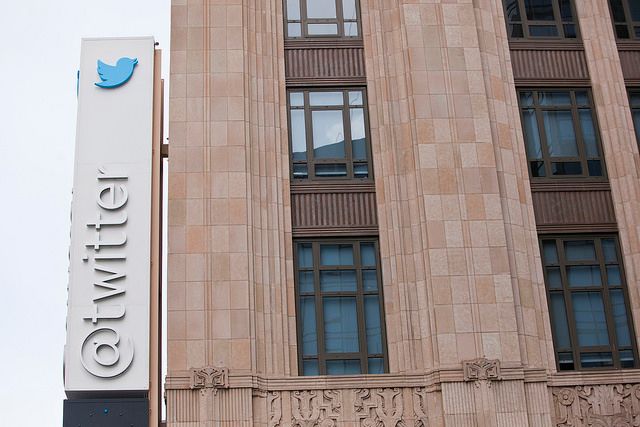 In what may be a bid to right the ship after a disappointing quarter, or a gesture toward trying to hold on to his job when Musk’s purchase of the company closes, Twitter CEO Parag Agrawal fired two top executives and laid out cost-cutting measures in a memo to employees this week.

As both The Verge and the New York Times reported Thursday, two top executives were fired by Agrawal this week: Bruce Falck, the general manager of revenue and head of product for its business side, and Keyvon Beykpour, the co-founder of Periscope who lately has served as Twitter’s general manager of consumer product. Both went on Twitter to announce their departures and explain that they were let go, with Beykpour writing, “The truth is that this isn’t how and when I imagined leaving Twitter, and this wasn’t my decision. Parag asked me to leave after letting me know that he wants to take the team in a different direction.”

Agrawal wrote in his memo that the company would be temporarily pausing most hiring, and cutting discretionary spending. Agrawal explained the changes needed to be made because the company did not reach its recent revenue and growth goals. “In order to responsibly manage the organization as we sharpen our roadmaps and our work, we need to continue to be intentional about our teams, hiring and costs,” Agrawal wrote.

Agrawal also said that while no layoffs are happening immediately, the company would be reviewing all offers that have been extended to prospective employees to assess “criticality,” and that some of those offers may now be rescinded.

Without mentioning Musk by name in the memo, Agrawal only said, “we are in the middle of an acquisition and we don’t yet know the timing of the close.” He added, “While we are in a ton of change right now, historically, Twitter often is.”

Agrawal explained that taking over for Falck and Beykpour would be Jay Sullivan, the interim GM of Bluebird, who would be elevated to permanent GM of both Bluebird and Goldbird, the company’s revenue team.

All this comes just a week after Elon Musk publicly announced that he would likely make himself temporary CEO once the deal to purchase Twitter closes. Now, that does not mean Agrawal is definitely out of a job — Twitter co-founder and former CEO Jack Dorsey gave a full endorsement to Agrawal on his way out the door in November — saying “Parag has been behind every critical decision that helped turn this company around.” — and we know that Dorsey is probably in Musk’s ear as well, and he fully endorsed the Musk takeover. “Elon’s goal of creating a platform that is ‘maximally trusted and broadly inclusive’ is the right one,” Dorsey tweeted on April 25. “This is also @paraga’s goal, and why I chose him.”

Agrawal is clearly trying to prove his mettle when it comes to tough choices and belt-tightening, and for all we know, he might have even chatted with Elon before making these moves.

But Musk has been highly critical of Twitter’s leadership, and much of his talk about buying the company has centered on his confidence that he will know better how to run it — and how to “quintuple” its revenue in the next few years. That’s likely just generic CEO arrogant bullshit — and his libertarian views on content moderation versus “free speech” are not necessarily going to make Twitter more profitable, and will perhaps only make it more popular with the far right again.

As the Times reports, Sullivan spoke to company employees last week to tell them, basically, just to keep working and trying their best amid the chaos. “We may be private, we may be public, we may have an owner who wants to do something different. We don’t know what the future is going to hold, but what we’ll know is we left it all on the field for the people who rely on us everyday,” Sullivan reportedly said.