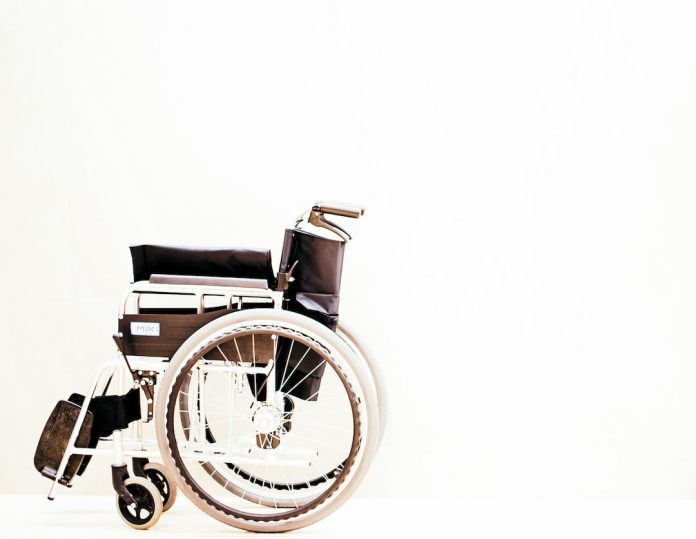 A wheelchair that ended up on the tracks at Civic Center Station in San Francisco led to single-tracking of trains through the city on Monday starting just before noon.

BART put out an alert at 11:45 a.m. Tuesday about “an obstruction on the track” at Civic Center which was causing delays in all directions. As of 12:21 p.m., the agency put out another alert on Twitter referring to “an earlier obstruction,” and warning of residual delays throughout the system.

There is a major delay on the San Francisco Line in the SFO, Millbrae, Daly City and East Bay directions due to an obstruction on the track at Civic Center station.

The Chronicle subsequently reported that the obstruction was caused by a wheelchair that a spokesperson said “ended up in the trackway” somehow.

“Thankfully, no one fell into the tracks,” said BART comms guy Jim Allison. “At this point it’s unclear how the wheelchair got onto the trackway.”

Given that this is Civic Center we’re talking about, we shouldn’t have to speculate too hard about scenarios in which a wheelchair — or anything really — was somehow tossed, pushed, or otherwise discarded onto the BART tracks. But hopefully there isn’t a disabled person in the vicinity who is currently without their conveyance.