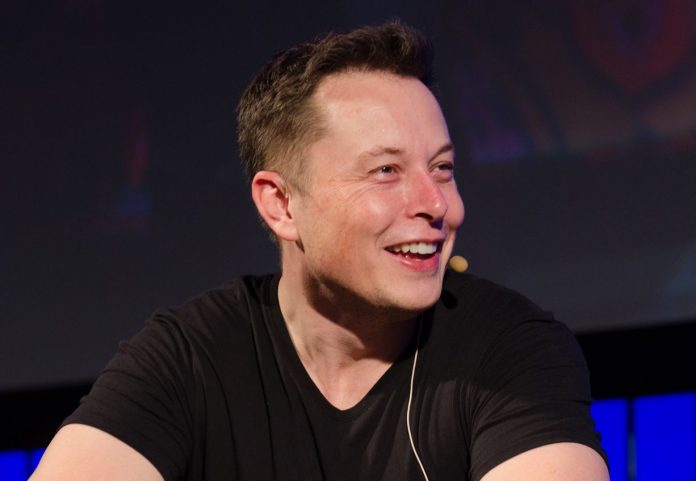 Elon Musk fanboys on Twitter are all elated that their King of Twitter may soon be the full Owner of Twitter. But what he will actually do to improve the company’s finances or change the Twitter product itself are among many open questions now that the company’s board has signed off on Musk’s offer to take the company private.

Musk won’t officially “own” Twitter until shareholders vote on Musk’s offer of $54.20 per share. But the Twitter board has capitulated, two weeks after seeming hostile to any such hostile takeover — maybe because the reality set in that better offers for the company may not come for a long time, if ever, and this deal stands to make them and many early employees quite rich.

But many current Twitter employees have a right to be nervous that Musk’s vision for the company may include any of the following:

1) doing away with many of the content-moderation tools that have been, in some respects, hard-fought-over during the last decade in order to reduce hate speech and abuse on the platform

2) giving former President Trump back his powerful platform for promoting outright lies and destroying democracy in the process, all in the name of “free speech”

4) closing those offices completely and moving the company to Austin, as he did with Tesla, at least in name

Anti-abortion, anti-trans bigot Governor Greg Abbott of Texas has already tweeted at Musk that he should move Twitter there, of course.

As to the question of whether Musk will want to move the company to Texas, one Twitter expert, Wedbush Securities analyst Dan Ives tells the Chronicle today that San Francisco is “a core part of Twitter and its DNA,” and “Musk will view that presence as a key asset, not liability.” Will he, though?

Ives turned around and told the Austin American-Statesmen something else, perhaps giving them what they wanted to hear.

“He’s going to have more and more of his operations around Tesla [in Austin], and I think down the road there’ll be some portion of SpaceX operations, and then ultimately Twitter,” Ives said. “It’s all part of the Musk structure.”

The SF Business Times notes that Musk has not been the biggest fan of COVID shutdowns and remote work, so if he does call all Twitter employees back to the office, that could both trigger an exodus from the company, and it could also be a boon for mid-Market and downtown — which needs all the help it can get, foot-traffic-wise.

What is likely is that even if Musk wanted out of that lease at 1355 Market Street, he’s going to have trouble getting out of it without a huge cash outlay. Twitter is already subleasing some of its former space, now that many employees are remote.

In a tweet that has since been deleted, Musk “joked” two weeks ago about turning the headquarters into a homeless shelter, since it was sitting largely empty anyway.

Update: The New York Times now has a report suggesting that among Twitter employees in the last week, “finding out what is happening to their company primarily through Twitter, the service they built, [has been] particularly embittering,” and an internal Slack channel asking if people were excited about a Musk takeover, only 10 people had responded in the positive.