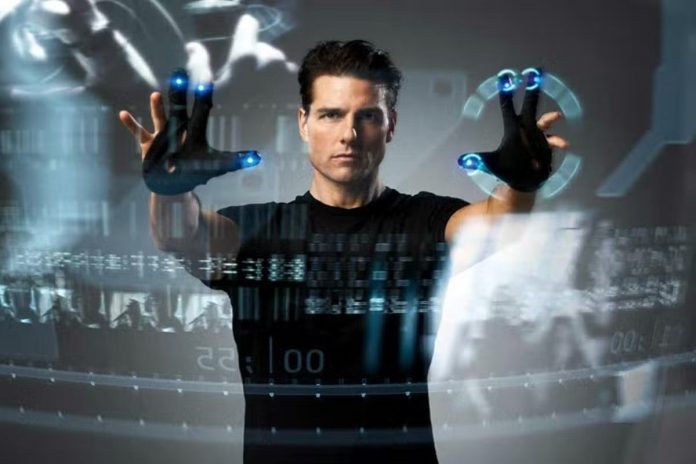 A bizarre biometric form of payment is coming to several SF Whole Foods locations, allowing you to pay just by waving your palm. But is it worth handing your biological data to Amazon just to avoid the extremely menial task of pulling out a credit card?

Retail behemoth Amazon has already crossed so many privacy rubicons that it’s not even a surprise anymore when they introduce new nightmarish technologies. Those Ring video doorbells are already fodder for real-time police surveillance. Their Alexa voice assistants are dutifully recording every conversation in people’s homes. And it is well-known that Amazon will hand this personal data over to law enforcement, or whomever the highest bidder may be (or in the case of hackers, people who don’t even have to bid on your data to get it).

Amazon’s next frontier is your intimate health data. In what is being sold as some sort of win for convenience, though it’s hard to see how this is so much more convenient, TechCrunch reports that Amazon-owned Whole Foods is bringing palm scanning technology to Bay Area Whole Foods stores, connecting your bank account to your biometrics, and allowing you to pay with just the wave of a hand.

“Amazon’s ‘One’ palm scanner payment technology will be launching at over 65 Whole Foods stores in California, “ according to TechCrunch. “This is the biggest rollout to date, with stores in Malibu, Montana Avenue, Santa Monica, Los Angeles, Orange County, Sacramento, the San Francisco Bay Area, and Santa Cruz receiving the tech that aims to modernize retail shopping.”

I’m not sure that “retail shopping” is what they’re really trying to modernize here, but we’ll go on.

Per Amazon’s own description, “Amazon One is a fast, convenient, contactless way for people to use their palm to make everyday activities like paying at a store, presenting a loyalty card, entering a location like a stadium, or badging into work more effortless. The service is designed to be highly secure and uses custom-built algorithms and hardware to create a person’s unique palm signature.”

SFGate looked into exactly which Bay Area Whole Foods stores were doing this. “After calling around, SFGATE confirmed that at least seven Whole Foods locations among the 13 in San Francisco, Oakland and Berkeley are close to rolling out Amazon One, likely around the end of August,” that site reports. “Four Whole Foods respondents said they either haven’t heard anything about Amazon One or were told they won’t be part of the expansion program for now. Two locations declined comment.”

SFGate also cleverly describes this contactless payment system as a “decidedly minuscule customer service improvement.” I think they’re right about that. But Amazon’s plans for your biometric data might be much more than minuscule.

Sure, if you’re not okay with this shit, you have the option of just not shopping at Whole Foods. But the normalization of this is a concern. And are we sure we have the option of not opting in to Amazon’s biometric profile program? If Amazon wants that biometric data, are there safeguards for those of us who’d rather not give it to Amazon? It would not shock me to learn that I already have this alrorithmic “unique palm signature” on file with Amazon, even though I never signed up for it.

There’s an old joke where people refer to Whole Foods as “Whole Paycheck.” But with Amazon’s push into biometrics, it may be much more than your paycheck that they’re after.

Related: Amazon Buying Up SF-Based One Medical for a Reported $3.9 Billion [SFist]