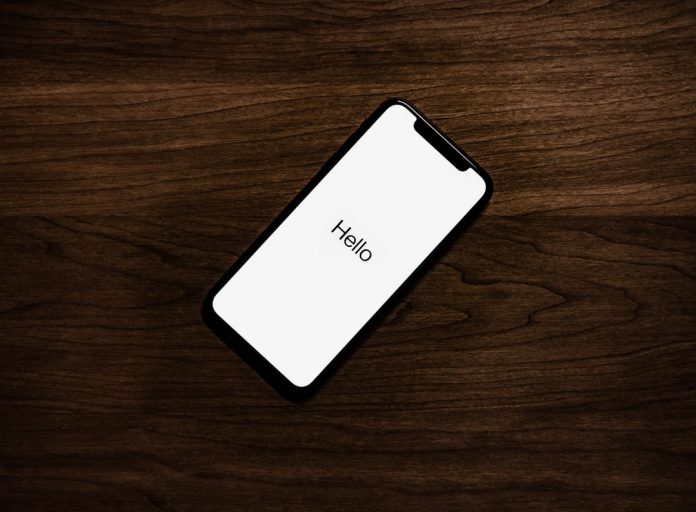 Apple Says It Has ‘Paused’ Product Sales In Russia, But Resellers Are Still At It

Apple has “paused” the sale of its products in Russia in protest of Vladimir Putin’s invasion of Ukraine, and Apple Pay has been disabled or “limited” in the country as well.

As part of the broad sanctions being imposed by the U.S. and the E.U. on Russia, Russian civilians are likely having trouble using things like Apple Pay and Google Pay this week — and if they have assets in foreign banks, they may be locked out of those as well. Such measures are likely to inflict a fair amount of inconvenience — and perhaps serious financial pain — on ordinary Russians, which E.U. and U.S. leaders hope will lead to pressure from within Russia to end the brutal campaign underway in Ukraine.

But that campaign shows no signs of stopping, and today Putin blocked access to Facebook in the country, and is further clamping down on free speech. As the New York Times reports, though, Facebook-owned Instagram and WhatsApp, both far more popular in Russian than Facebook itself, are unaffected and still up and running.

Journalists trying to report on the war in Russia, if they report anything other than the official state narrative, could now face up to 15 years in prison, via a new law enacted Friday in Moscow. The Times notes this is the strictest clampdown on free speech to occur in the 22 years since Putin became the president.

Apple on Tuesday announced its pause on product sales in Russia, joining a host of other Western retailers that are attempting to express their disapproval of Putin’s war. On Friday, luxury French retail brands LVMH and Hermes announced the temporary closure of their retail stores in Russia, as well.

Still, Russians will be able to find iPhones if they want them, even the full range of iPhone 13 models, thanks to premium resellers. iMore reports that after temporarily closing its stores earlier this week, Apple premium reseller re:Store reopened its Russian locations — but with the falling value of the ruble, Apple products are about 50% more expensive than they were a few weeks ago in Russia.

What could cause greater pain within Russia is the disabling of internet service itself. U.S. internet provide Cogent Communications, which carries approximately 25 percent of the world’s internet traffic and which provides bulk data services to Russian ISPs, announced Friday that it was ending its relationships with Russian companies and cutting off service at noon today. As a rep for Cogent tells the Times, “We were concerned about the use of our infrastructure for cyberwarfare and dissemination of false information.”