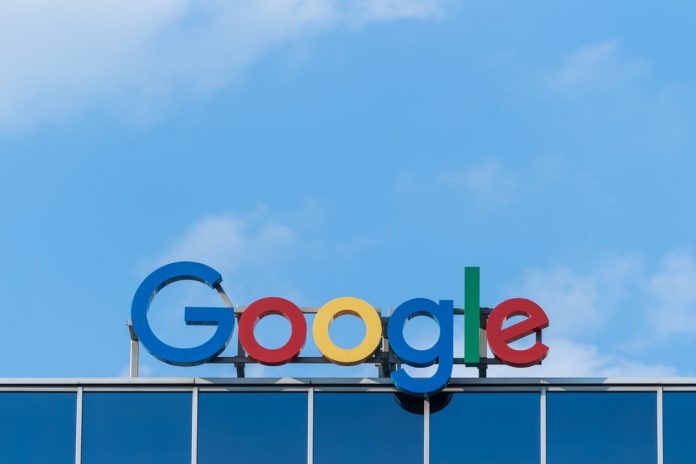 There have been some false alarms and variant-related surprises in the past, but it could be that Spring 2022 will usher in a new late-pandemic phase of workers grudgingly returning to cubicles and conference rooms in SF and Silicon Valley.

It’s been two years since a lot of you have set foot in a real live office, or taken a weekday lunch break anywhere but your own kitchen. And today we have word that at least one big Bay Area employer is telling everyone that, yep, it’s time. Google/Alphabet is telling employees they will need to start commuting in to the office at least three days per week starting Monday, April 4. That’s a little over four short weeks away.

John Casey, Google’s vice president of Global Benefits, sent an email to Google staffers Wednesday morning saying that the corporate brass had finally decided to bring an end to the full work-from-home era. As Fortune reports, Casey cited the “steady decline in [COVID] cases that we continue to see, and the improved safety measures” at the Googleplex down in Mountain View and at other Google offices. Presumably this means that however many thousands of Google employees who work in downtown SF will suddenly be returning to those downtown offices in April as well, if they haven’t been coming in already.

“We plan to use March to help folks transition to their new routines and aim to be fully functional in our hybrid working approach… by April 4,” Casey wrote in the email.

In response to complaints from some Google staffers who want to continue their remote lifestyles and/or leave the Bay Area, Casey touted the fact that the company had helped “nearly 14,000” employees relocate or transition to full remote work in the last year-plus.

“The thing I’m most excited about is I think the future of work will be flexible… Specifically, we do think it’s important to get people in a few days a week, but we are embracing all options,” said Alphabet CEO Sundar Pichai in an interview published earlier this week in the Wall Street Journal. “A set of our workforce will be fully remote, but most of our workforce will be coming in three days a week.”

Pichai added, “But I think we can be more purposeful about the time they’re in, making sure group meetings or collaboration, creative collaborative brainstorming or community building, happens then. I’m excited. I think people and teams are going to figure this out, but overall I feel energized that we get to rethink for the next 10 years.”

Alphabet was one of the first companies to optimistically set a date for a return to the office, post-vaccinations, in mid-2021. Some employees were back in the office last July, and the company had intended to begin the three-days-in model in September, before the Delta wave threw a wrench in that plan, and then came the Omicron wave.

But with mask mandates getting lifted all over the Bay Area and the country, and things generally, slowly getting back to normal — even though case counts aren’t yet near the floor where they were last June, or even back in November — companies are optimistic that they’ll get to use their expensive offices once again.

And being in the office is important for some industries, and some types of office work. “Teams develop relationships differently when they’re together in person, compared to only connecting online,” tech columnist Jason Aten writes, for Inc. “There are plenty of situations where that difference matters enough to a company that they want to get people together.” But, Aten says, companies shouldn’t be forcing people to be in the office just for the satisfaction of seeing desks occupied, or pricey office space being used.

“If you’re going to ask your team to come to the office a few days a week, you should be intentional about using that time for things you can’t otherwise do virtually,” Aten suggests. And, “the rest of the time, you should let people focus on getting their work done. Don’t fill their schedule with video meetings on days they aren’t in the office.”

We’ll likely be hearing that Apple is calling its employees back to Cupertino at least a few days per week in the coming days. Apple had set a February 1 date for its back-to-office switch, but then pulled that back in December as the Omicron wave hit. They’re likely only to miss that date by a couple of months.