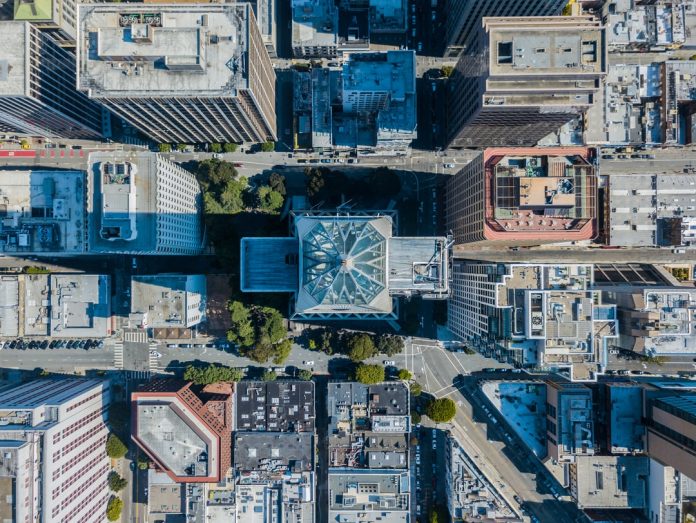 Asana to Expand SF Footprint by 71,000 Square Feet in SoMa

While most tech companies are downsizing — or outright eliminating — their corporate headquarters in San Francisco, the work management platform Asana is actually increasing its office presence in the city with a new office space near its South of Market headquarters.

The descent of San Francisco’s downtown moniker as a prominent place for tech companies to set up massive headquarters continues in unobstructed free fall. Earlier this week, Twitter announced its plans to ditch its Oakland expansion… all while committing to a sizable decrease to its San Francisco headquarters. (Though these actions do make sense, given how the social media company’s CEO Parag Agrawal announced that he’d continue supporting the option of working remotely “forever” in March.) Etsy, the American e-commerce company that’s become a go-source for one-of-a-king goods, is expected to shutter its San Francisco offices for good come September.

Why? Employees aren’t going into them. It’s why LinkedIn has completely redesigned its Silicon Valley campus — to include over 75 types of seating and make it feel more like a large community center than a sprawling office space.

Asana is among the companies interested in creating and expanding physical spaces that explore the next generation of (likely hybrid) office work, which is why its corporate footprint in San Francisco is set to grow by 71,000 square feet.

First reported by the San Francisco Business Times, Asana is expected to begin subleasing more office space at 633 Folsom Street this year; the company, which was co-founded by Facebook co-founder Dustin Moskovitz, is headquartered in South of Market. According to the publication, Asana will be taking over space that was previously home to Macy’s San Francisco offices.

It’s unclear how the newly leased office space will be laid out, but it’s a bit of bright light for a particularly dark time in corporate San Francisco real estate.