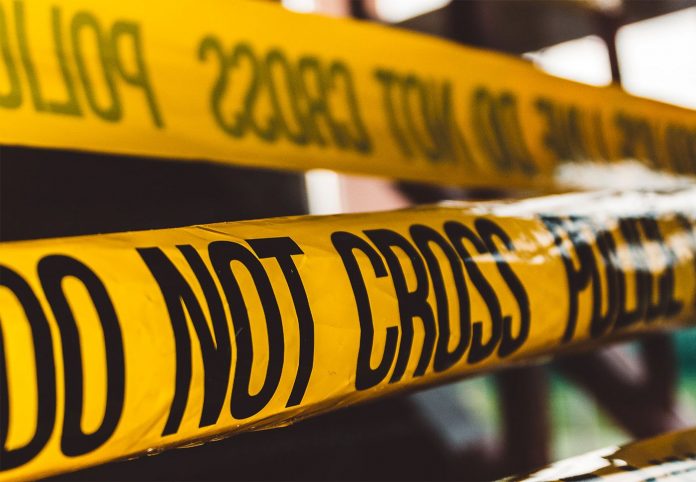 Berkeley Sees Its Second Homicide of 2022, and It Was Staged to Look Like a Suicide

A 20-year-old Berkeley man is in custody following the shooting death of his roommate on Tuesday, which police say happened in the course of an altercation in the home that was witnessed by the suspect’s grandmother, who also lives there.

Berkeley police arrested 20-year-old Devin Carrihill on suspicion of murder not long after the shooting, and on Friday he was charged with the murder of 22-year-old Sacory Knight Jr. As Berkeleyside reports via court documents and the police, Knight and Carrihill lived together in a home on the 1100 block of Channing Way, which is also home to Carrihill’s 73-year-old grandmother.

The altercation occurred on Tuesday, and in the course of the fight, Carrihill allegedly shot Knight multiple times in the head, and shot his 22-year-old girlfriend in the shoulder. Detectives say that Carrihill then wiped the gun and placed it near Knight, to stage the scene as a suicide, and then forced the girlfriend to drive him to Oakland and to discard his clothing.

The grandmother, who allegedly witnessed all this, waited until her grandson had left to call police.

Detectives were quickly suspicious of the suicide staging, given that Knight suffered more than one gunshot wound to the head.

Carrihill was then located and arrested, with the help of U.S. Marshals, at a home in Oakland on Wednesday afternoon.

According to charging documents, Carrihill was on felony probation for a September 2021 conviction for carrying a loaded firearm in San Joaquin County.

Carrihill is being held at Santa Rita Jail in Dublin and will be arraigned on Monday.

This was Berkeley’s second homicide of the year.