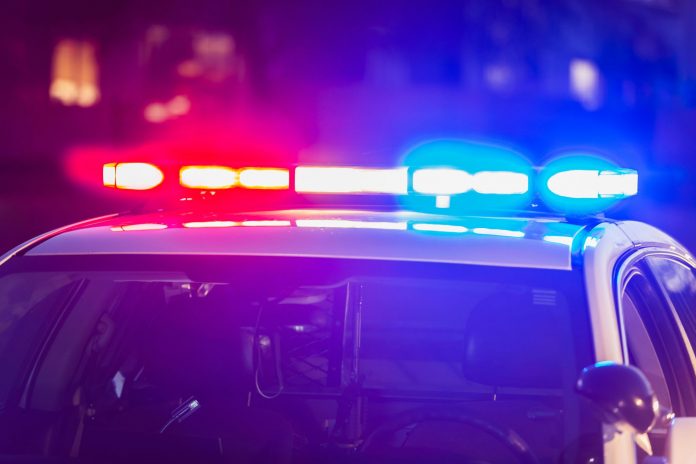 SFPD reported that a group of filmmakers was robbed — in broad daylight — early Friday night at Twin Peaks. Video uploaded to social media shows one assailant pointing a gun at the victims as another criminal emptied the crew’s vehicle of equipment.

Initially reported by the Chronicle, it was learned Sunday that a film crew was robbed at gunpoint just before the weekend at Twin Peaks, according to local police. The newspaper reported that San Francisco Police Officer Robert Rueca said the victims told on-site officers they were approached by armed individuals, who later took all of their film equipment, before fleeing the scene at about 6:16 p.m.; a video uploaded to Instagram shows the robbers quickly fill their getaway vehicle with the crew’s equipment.

According to the IG caption, at least $35K worth of filming equipment was stolen. Much of the pictures and footage the crew — which was apparently made up of Canadians, per NBC Bay Area — had captured for the project was also allegedly lost, as a result.

SFPD has no further details to share or were made immediately available, and an active investigation is still ongoing into the crime.