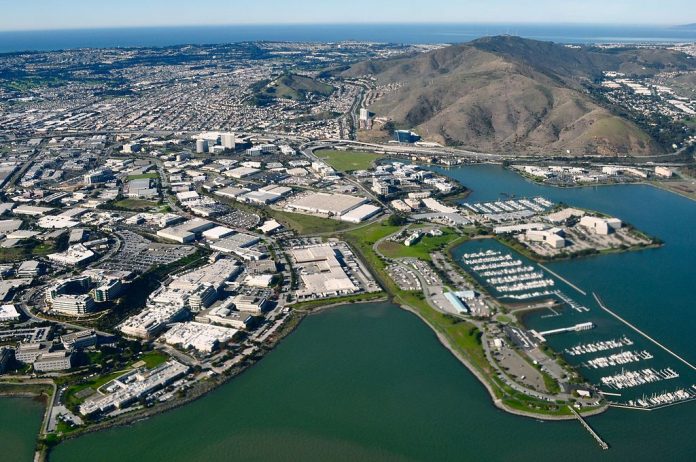 The 14 “liveaboard” residents of the South San Francisco Oyster Cove Marina were offered a $10,000 relocation fee — but only if they agreed to leave within two weeks.

Our view of Bay Area houseboat living is usually limited by what we see in Sausalito, where ramshackle aging hippie vessels sit alongside $3 million luxury houseboats. But down in South San Francisco at the Oyster Cove Marina, you do not have those multimillion-dollar luxury boats in the mix.

And the 14 “liveaboard” residents of that marina are looking at an existential crisis. KPIX reports that the marina’s owner Kilroy Realty Corporation sent them all an eviction notice of June 14. “As a part of our planning for the neighborhood, we are currently re-evaluating the long-term use of the marina and intend to terminate all OCM [Oyster Cove Marina] leases on October 15, 2022,” the letter said. “We will not be providing return rights of any kind to existing tenants of OCM.”

Tenants were offered a $10,000 relocation fee, but that came with a catch. Per KPIX, they only got the ten grand “if they were to sign the agreement within two weeks of its delivery.” According to KPIX, 11 of the 14 have taken that deal.

“For all of these residents to transfer in that amount of time with the quick notice that was given on the 16th of June, it’s just not enough time,” 17-year resident Matt Klein told the station. “I don’t feel as insecure because I’m a little younger, I’m 60, than many of these people who received a notice that they had to sign within 15 days.”

The statement “I’m a little younger, I’m 60” should give you a sense of the age demographic we’re discussing here.

The city of South San Francisco did get Kilroy Realty to extend the signing deadline to July 31, but the October move-out date remains.

“It’s a private marina, it’s up to the private owner on what they do to accommodate. But, we are asking them to be fair and to recognize that for the liveaboards, it may be difficult to find a legal liveaboard spot,” South SF CityManager Mike Futrell told KPIX.

Even those who took the $10,000 feel it’s a terrible deal, they simply had no other options.

“We have a lot of disabled, we have a lot of folks who are retired or retiring and they’re all on fixed incomes. So, this has come as quite a devastating blow,” liveaboard resident Lucia Lachmayr told the station. “$10,000 seems like a lot of money. But, when you consider that you need to stay six months out of a marina until they approve you – that means you have to go to land and rent a place for six months.”