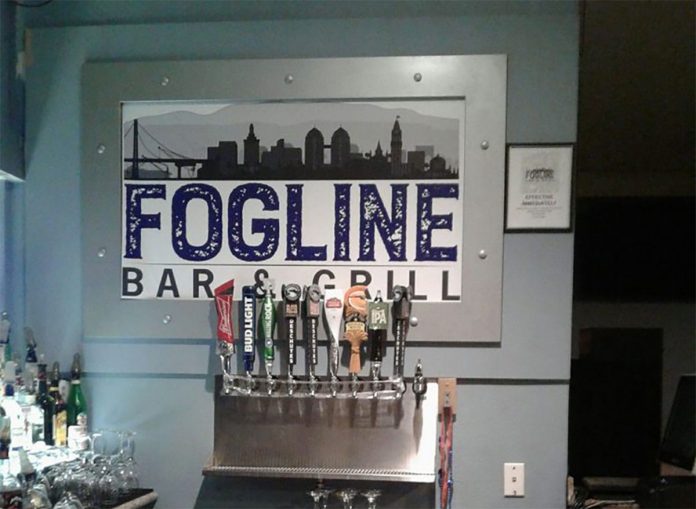 The owner of a Hayward sports bar that was featured on the show Bar Rescue a few years back has been in some major trouble with the feds, and he was just found guilty of smuggling cocaine via SFO.

Last month we heard about the case of Lemack “Lee” Bellot, the owner of Fogline Bar & Grill in Hayward, and a group of co-conspirators who got ensnared in an FBI sting. It seems that Bellot was running cocaine through San Francisco International Airport with the help of corrupt airport employees, and he talked a lot about his operation to an FBI informant who posed as an Atlanta drug dealer.

According to federal investigators, Bellot told the informant, “I had a connect. I’d run 10 bricks to Philly, 10 bricks to Ohio, and 10 bricks of china white to Miami, I used but my boy got popped. But I did find someone else recently.”

Those “bricks” are bricks of cocaine, and that someone Bellot mentioned was apparently an employee at SFO, possibly a baggage handler.

Bellot and several of his employees at what was formerly known as Russell City Grill were featured on a 2016 episode of Bar Rescue, in which Jon Taffer and the Bar Rescue crew made over and renamed the bar.

One of Bellot’s co-conspirators, Kendrick “Kew” Askew, allegedly also had a part in directing the informant to move cocaine through the airport, and will be tried separately.

The case echoes similar cases stemming from 2015 busts in the Bay Area, one at SFO and one at Oakland Airport, involving TSA agents and/or baggage handlers who were allegedly helping to move suitcases of drugs.