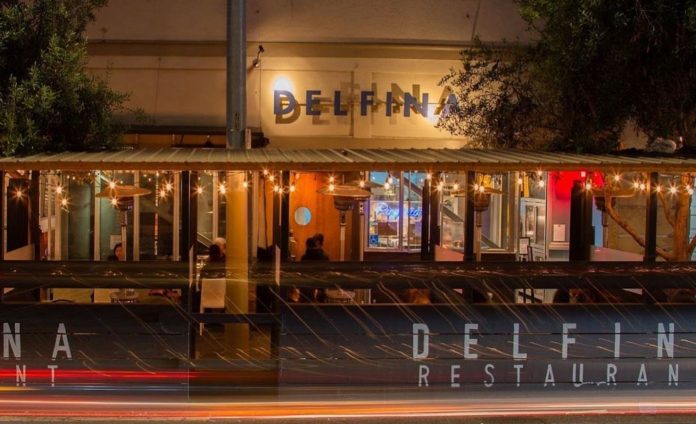 With new rules, mandated alterations, and fees looming, you can expect to see some of San Francisco’s plethora of pandemic parklets disappear in the next six to eight months.

The looming changes are part of the so-called Legislated Shared Spaces program, the next step after the looser, pandemic phase of the program comes to an end. Applications for the ongoing program are due by November 1, and parklets not in compliance with the new regulations — which include things like a marked public seating area for non-paying customers — will have to be removed by April 1, 2023.

San Franciscans have come to love these parklets, for the most part, and to expect them at dining and drinking establishments as a seating option. However they probably are not as in-demand as they once were, and some remain pretty empty during SF’s notoriously chilly evenings. That will leave many business owners weighing the pros and cons of paying new fees and annual renewal fees, and/or the costs of altering their existing structures to meet the new requirements.

As of last summer, there were 2,100 temporarily permitted parklets dotting the city, but that number could dwindle significantly as the reality sets in about the new rules.

Some parklets may have to significantly shrink or relocate in order to comply, as the city aims to reclaim color-curb parking spaces, and make sidewalks more accessible to people in wheelchairs and emergency responders.

The Chronicle this week spoke to some business owners who now figuring out if coming in line with the new rules is worth it to them.

Sutter Station Tavern owner Barbara Alessi says “It’s going to cost me a fortune,” as she considers the cost of altering her cable-car-shaped parklet at 554 Market Street.

Co-owner of Cassava Yuka Ioroi tells the Chronicle that as the restaurant is planning to move from the Outer Richmond to busier North Beach, having a parklet will likely pay for itself — when so many other restaurants in the area have them. But, Ioroi says, the public bench requirement could be a tough one.

The public bench thing goes back to the Board of Supervisors’ original debates about these parklets and the regulation behind them, with several supervisors insisting that these new outdoors spaces can’t all just be private. But adding a public space where a restaurant has to accept whoever decides to linger there could be a dealbreaker for many.

And for other business owners, paying more fees to the city is itself a dealbreaker. One parking space used will cost $3,000 in the new program, with $1,500 additional for a second parking space.

As one Mission District bar owner told SFist earlier this year of his parklets, about the looming regulations, “I’ll keep them there until the city starts making me pay for them.”