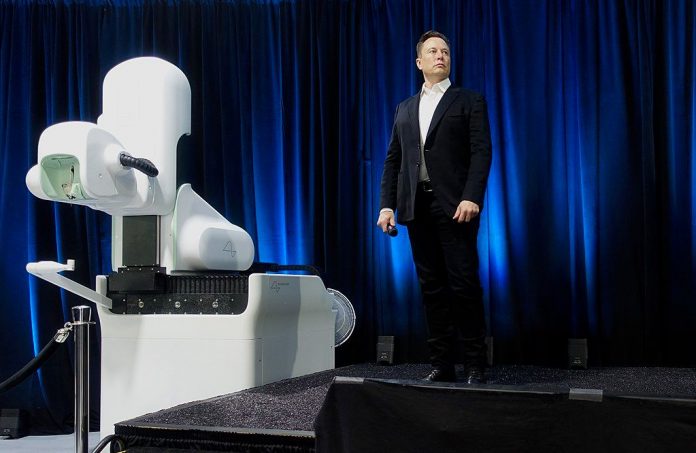 Elon Musk Will Appoint Himself CEO of Twitter (Temporarily), He Apparently Told Investors

The new CEO of Twitter under Elon Musk will be Elon Musk, according to people familiar with his investor briefings, though he says for now that he will only be an interim CEO.

We got some financing news today on Elon Musk’s ongoing Twitter acquisition, and anyone who actually believes he’s doing this to promote free speech will likely be silent on how one of his financial backers investors is Saudi Arabian prince Alwaleed Bin Talal Bin Abdulaziz Alsaud, whose government (his uncle is king) is one of the most oppressive and censoring on earth. Other backers include Larry Ellison’s trust, and Silicon Valley VC firm Sequoia Capital, all told for a $7 billion infusion to the overall $46.5 billion purchase.

That information all comes from SEC filings made public today. What’s more interesting is what leaked today, and NBC Bay Area reports that Musk has told investors that he will take over as Twitter CEO once the deal closes, though says he will only hold that position for a temporary amount of time until finding a replacement. (As we noted last week, Musk may already have that replacement in mind.)

You absolutely have to feel for the reporter who broke this news, CNBC analyst David Faber. As seen in the video above, Faber soberly attempts to report a raft of dynamite, exclusive information. Yet bombastic co-host Jim Cramer is constantly shouting and attempting to interrupt him.

Still, Faber manages to get in a few words edgewise about Musk’s Twitter plans. “Apparently he has told people that he will be CEO for a short amount of time after close [of the deal], and then he’ll pick someone.”

And yes, layoffs at Twitter remain a likely possibility. According to Faber, Musk said on a call that “he believes that some of the code is sub-par, and that under him they will be a magnet for talent, and that they have too many engineers not doing enough.”

“With Musk, and especially with my reporting sometimes, you do start to wonder, “Well, we’ll see, because it can change,’” Faber said.

Related: Will Elon Musk Move Twitter to Texas? Will He Give Trump His Account Back? Questions Abound. [SFist]