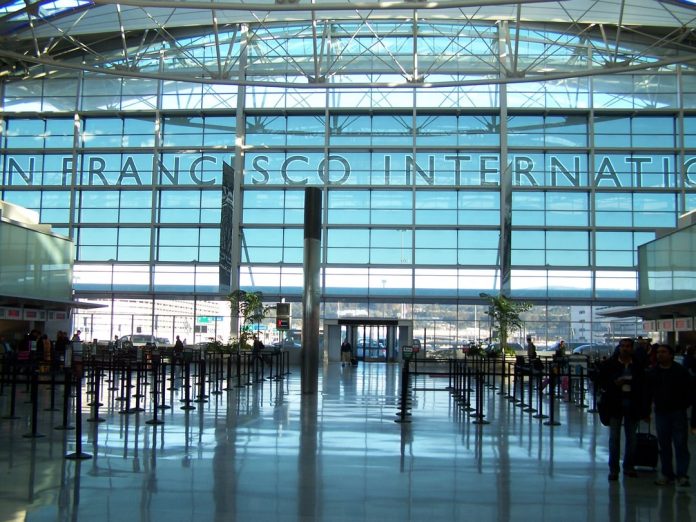 A man was stabbed just before 5 a.m. in the baggage claim area at San Francisco International Airport’s Terminal 3, and police now have a suspect in custody.

Details are few, but at a time when very little incoming passenger traffic was likely occurring in the baggage claim areas of SFO, at 4:55 a.m. Tuesday, police were called to the scene and found a man suffering from multiple non-life-threatening stab wounds.

A suspect, it sounds like, was quickly identified and arrested, and the victim was taken to the hospital and is expected to survive.

“Officers were able to locate and detain an adult male related to the investigation,” said SFPD spokesperson Officer Robert Rueca, speaking to KRON4. “Officers have secured the scene where the incident occurred and are processing it for evidence. This is an active investigation. There is no current threat to the public and airport flights have not been affected.”

A KRON4 reporter, Sara Stinson, was at the airport just before 7 a.m. today doing a report about the ongoing troubles with flight delays and cancellations, when she learned of the stabbing.

In 2017, an SFPD officer was stabbed by an individual at SFO’s Terminal 1 after responding to a complaint about a homeless man acting suspiciously in the terminal.

#SFOStabbing SFPD says officers were able to locate and arrest a male suspect in his 40s. Police say the victim and suspect were not travelers, and their relationship is unknown at this time. https://t.co/Wz9J72pm7t

SFPD says a man in his 40s has been arrested for the stabbing of another man in terminal 3 at SFO. The victim has been taken to the hospital and is expected to be okay. pic.twitter.com/Dq6GzLbncP

Anyone with information about the stabbing is asked to contact the SFPD at 415-575-4444 or text a tip to TIP411 and start the message with ‘SFPD.’