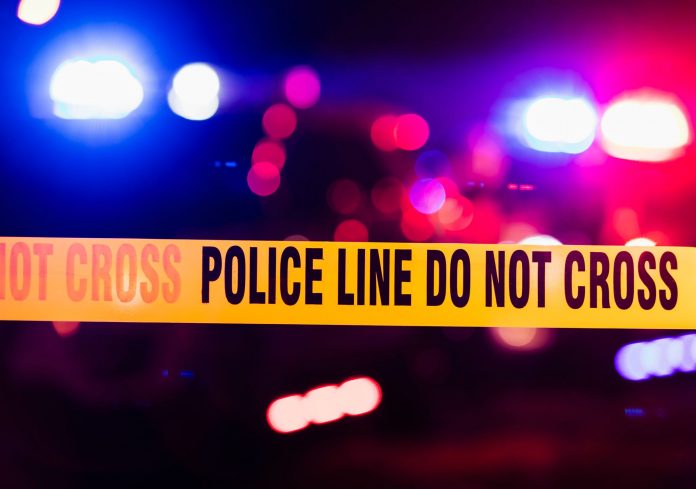 Alexis Gabe was first reported missing on January 25 by her family. The ensuing months have led to search efforts and an active investigation into the 24-year-old’s disappearance — with the recent recovery of her uniquely designed phone case becoming a “key piece of evidence,” according to police.

On Friday, it was announced that what appears to be Gabe’s cell phone case, which features an image of Tupac Shakur on it, was discovered by investigators in Antioch. It’s now believed that the suspect who was filmed walking away from Gabe’s vehicle on Trenton Street in Oakley on January 26th—a day after her family reported her missing—likely discarded the phone.

According to KTVU, the unmistakable cell phone case has been sent to a crime lab for further analysis and evidence collection and is considered a “key piece of evidence.” Gabe was last seen at her ex-boyfriend’s Antioch home in January, police officials say.

This past Thursday, family members had confirmed that investigators served a search warrant at the ex-boyfriend’s home on Benttree Way in Antioch where she was last seen and told where she was going before never returning; the City of Oakley also posted on social media about an additional search warrant that was issued in regards to her disappearance; Antioch police are looking to see if foul play occurred at the house of her ex-boyfriend.

Gabe’s family previously found the twentysomething’s car abandoned on a dead-end street in Oakley back in January, and the keys were reportedly in the ignition. Per Gabe’s family, Alexis had no reason to be down that street or a previous history using that street.

During a Thursday update on the case, Oakley Police Chief Paul Beard made it clear that the missings person’s case remains open and that the department is aware of the “recently recovered deceased bodies” in the region

“We are aware of numerous reports of recently recovered deceased bodies around the Bay Area and beyond,” Beard said during the update. “The community can be assured that the Oakley and Antioch Police Departments are actively looking into all reports and cases.”

Oakley police are requesting anyone that recognizes the male captured in the video walking down Trenton Street and discarding her phone to call the Alexis Gabe tip line at (925) 625-7009 or email Alexistips@ci.oakley.ca.us. A $10K reward will be issued to anyone with information leading to Alexis Gabe’s whereabouts.

The family started a GoFundMe for Alexis Gabe’s search earlier this year with funds from the campaign going toward the production of flyers, food, and other materials needed by volunteers. As of publishing, the initiative has raised over $19K.