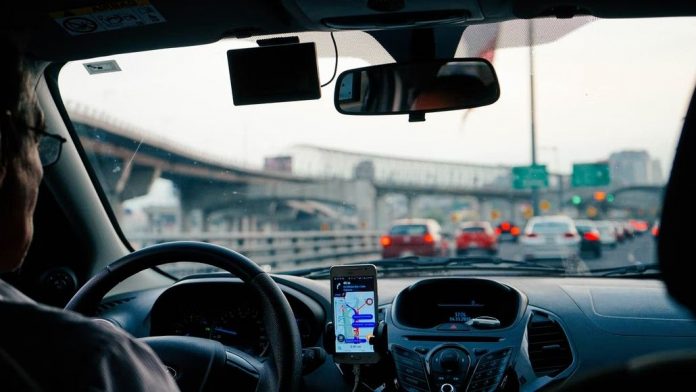 Back around 2016 and 2017, stories of Uber driver sexual assaults seemed to surface practically every day. Uber and its rideshare competitor Lyft hoped to get ahead of this drip-drip of allegations by releasing their own internal numbers on driver sexual assaults. That may have been more of a PR move than cultural course correction, though, as CNBC reports that on Wednesday, more than 500 women sued Uber with sexual assault claims in a massive civil case filed in San Francisco Superior Court.

TechCrunch reports that 550 women are plaintiffs in the new civil suit, and that the litigating firm Slater Slater Schulman “is actively investigating 150 more” womens’ allegations that they may bring into the suit. This appears to be entirely separate from the last summer’s case of an SF attorney saying he had 400 Uber rider sexual assault victims in his own pending class-action.

Slater Slater Schulman says in a statement announcing the suit that “women passengers in multiple states were kidnapped, sexually assaulted, sexually battered, raped, falsely imprisoned, stalked, harassed, or otherwise attacked by Uber drivers with whom they had been paired through the Uber application.” They add that “Uber’s prioritization of growth over customer safety – and the resulting horror experienced by many of its passengers – is well-documented.”

Just last month, Uber released its own latest internal driver sexual assault allegations data and claims that “the rate of sexual assault reported on the Uber app decreased by 38%.” Though that data covers 2019 and 2020, partially pandemic times, and Uber’s business has been largely terrible through much of the pandemic outside of Uber Eats. So that could just be a reflection of fewer drivers.

But Uber did give TechCrunch a statement acknowledging the suit. “Sexual assault is a horrific crime and we take every single report seriously,” the Uber statement to TechCrunch said. “There is nothing more important than safety, which is why Uber has built new safety features, established survivor-centric policies, and been more transparent about serious incidents. While we can’t comment on pending litigation, we will continue to keep safety at the heart of our work.”

According to KGO, Uber continues to say that it has added new safety features such as “the ability for riders to call or text 911 through the Uber app; RideCheck to monitor if a trip has gone off-course or if perhaps a crash has occurred; GPS tracking; and background checks on drivers.”

Related: Last Night, My Uber Driver Said He Was Going To Rape And Kill Me [SFist]