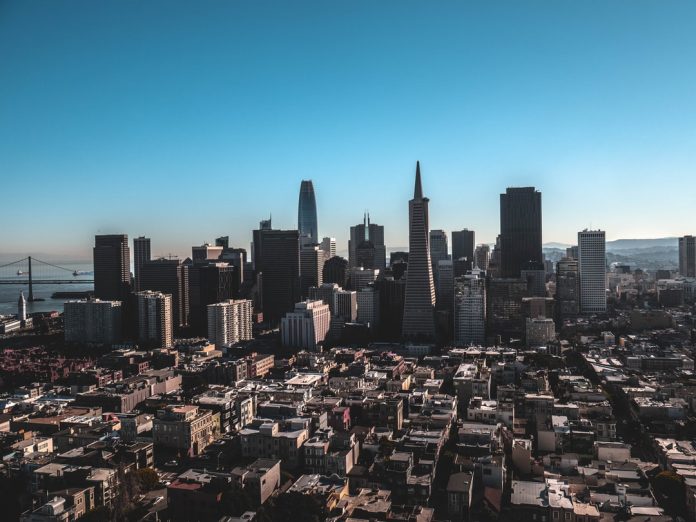 As has been covered in the media pretty much non-stop for two years, the combination of the pandemic and better communication tools has changed the way Americans view office work. And by the time companies decided they wanted their employees showing back up at work in-person, it began to look like workers had the upper hand and weren’t going to be drawn back to their commutes so easily.

The Pew Research Center found in a February survey that 66% of workers who have jobs they’ve discovered they can complete from home would like to continue working remotely. When that statistic is limited to those who are currently working from home at least most of the time, 78% said they’d like to continue doing so.

With numbers like that, employers across the country — but especially in the tech-centric Bay Area — are in an uphill battle trying to convince people they need to come back to the office. The consulting firm Gartner found in its own survey that in early 2021, executives anticipated 48% of their workers would be back in the office five days a week sometime soon. That number is down to 20%.

Brian Kropp, the vice president of Gartner’s human resources practice, tells the New York Times this week that employers are starting to realize they may not get what they want.

The Times points to Apple, whose employees have been notably cranky about the company’s prescriptive return-to-office directives, and to companies like McKinsey and Alphabet that have had to be more flexible with their plans in order not to lose employees.

But when an individual works from home, it has ripple effects outside of that person’s place of employment. When people go to work at an office, they might go to a restaurant nearby the building to get lunch, or they may stop by a bar close by after work to grab a drink with friends. If they aren’t in the office, they aren’t spending any of that money in the place where they work.

The result has had a massive effect on the economy of business districts, especially in places like downtown San Francisco, with economists predicting that workers won’t be returning to their offices there more than half the time in the coming years. The Chronicle has gone so far as to suggest that the area is now on the brink of collapse, citing a report from the city Controller’s Office that estimates that office work accounts for 72% of San Francisco’s gross domestic product. Now, with people spending less time in bars, restaurants, shops, and even on public transit, the city and its small businesses are still struggling.

BART, for instance, isn’t expecting to recover until the 2029-2030 fiscal year from a deficit that arose during the pandemic.

A consequent problem from struggling and closing businesses is an overall loss of activity in a whole neighborhood of the city. If there are too many shuttered shops, tourists won’t be interested in visiting there either.

Coworking spaces could prove helpful in the long run. As more people work from home — and as more of us get sick of it — flexible office spaces may benefit, though that probably mostly pertains to people who live far from their companies’ headquarters, or those who work for themselves.

Meanwhile, downtown SF has a lot of empty space to fill — the Chronicle estimates that there is 14 million square feet more vacant office space downtown than there was pre-pandemic — and that could take quite some time.