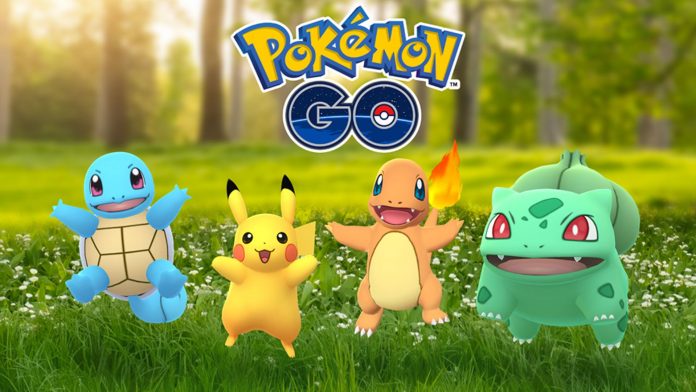 Just six months after being handed $300 million, but a full six years since their last real hit, the game company behind Pokémon GO is letting “85 to 90 jobs” go.

About seven years ago this time, the mobile game Pokémon GO was such a runaway blockbuster cultural phenomenon that news websites like SFist were running two or three Pokémon GO articles on the same day. The tech industry was ready to declare that TV and movies were over, and that smartphone-based Augmented Reality and headset-based Virtual Reality were here to render all other pastimes obsolete.

Six years later, AR and VR have not had another crossover hit product since. And companies that bet the farm on these new emerging technologies are now tightening their belts. Bloomberg reports that San Francisco-based Niantic, creator of the once-blockbuster Pokémon GO, is laying off 8% of its staff, estimated at “85 to 90 jobs.”

It’s unclear how many of those are San Francisco positions.

Kotaku has bits of the layoff email from Niantic CEO John Hanke, who said the company was “facing a time of economic turmoil.”  He added that Niantic needed to “further streamline our operations in order to best position the company to weather any economic storms that may lie ahead.”

According to TechCrunch, “Niantic also cancelled four upcoming projects: Heavy Metal, a Transformers game that had already entered beta testing; Hamlet, a collaboration with the theater company behind ‘Sleep No More;’ and two other projects called Blue Sky and Snowball. Recently announced games like NBA All-World and Peridot don’t appear to be affected.”

We’ve been seeing plenty of Bay Area layoffs lately, but have we seen a company lay off that many people just six months after receiving $300 million in venture capital? Like, did they really blow through a quarter billion dollars that quickly? I admit that I don’t understand the unique economics of the video game industry. But even though the company hasn’t been able to muster up a second act,  Pokémon GO is basically still printing money for them, at $6 billion and counting.

As Kotaku observes, “I can’t imagine watching your company continue to make billions of dollars on a single game while laying off staff is a good way to boost morale.”